Philadelphia DA warns President Trump on election poll-watchers: 'Break the law here, and I've got something for you.' 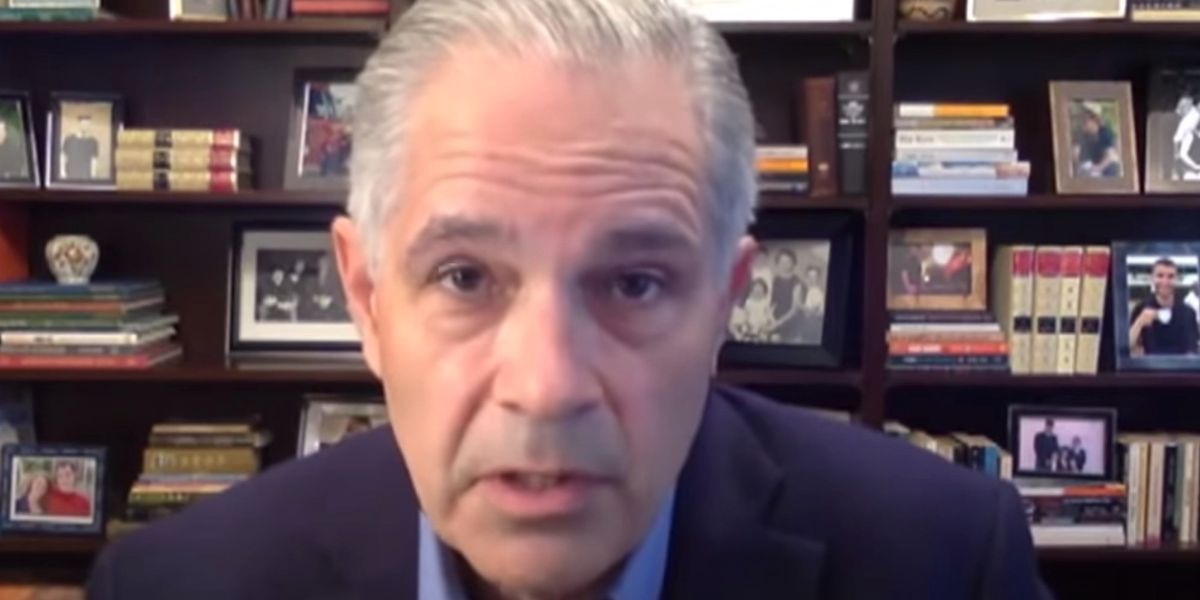 Larry Krasner issued the statement on Wednesday as a third night of violent protests were expected to erupt in the historic city.

"The Trump Administration's efforts to suppress votes amid a global pandemic fueled by their disregard for human life will not be tolerated in the birthplace of American democracy. Philadelphians from a diversity of political opinions believe strongly in the rule of law, in fair and free elections, and in a democratic system of government. We will not be cowed or ruled by a lawless, power-hungry despot. Some folks learned that the hard way in the 1700s," read the statement.

Krasner went on blame the president for coronavirus pandemic deaths, and then addressed the rioting over the lethal police shooting of Walter Wallace Jr., a black man.

"Philadelphians are grieving the fatal shooting by police of a Black man who appeared to be in mental health crisis. Instead of working with cities and states to improve accountability and efficacy in policing, instead of supporting and strengthening Black communities, the Trump Administration seeks to throw gasoline on a long-burning fire in order to provoke further unrest and violence ahead of an election he is terrified to lose," he said.

Krasner then said his office was pursuing serious charges against a suspect who allegedly ran over a police sergeant, seriously injuring her, during the protests.

"My office is also investigating the police shooting death of Walter Wallace, Jr., because justice demands accountability for every death at the hands of government actors — whether on the streets or in prisons or in the ICE facilities where Donald Trump is caging children," he added.

"Keep your Proud Boys, goon squads, and uncertified 'poll watchers' out of our city, Mr. President. Break the law here, and I've got something for you," Krasner concluded.

The Trump campaign had said they were prepared to sue the city over their lack of cooperation with the insertion of "poll watchers" for the election. The president tweeted about the issue in September.

Wow. Won’t let Poll Watchers & Security into Philadelphia Voting Places. There is only one reason why. Corruption!!… https://t.co/mkWsQx48e7

Krasner said during an interview on Democracy Now! that the law would apply to any federal officers that the president might send to the city and if they attempted to arrest people without probable cause that he would press charges against them and litigate the issue as a crime. He went on to say that he believed Trump was a "wannabe fascist," during the interview.

[embedded content] Philly DA Larry Krasner: Trump Is a “Wannabe Fascist." I Will Charge His Agents If They Break Law www.youtube.com