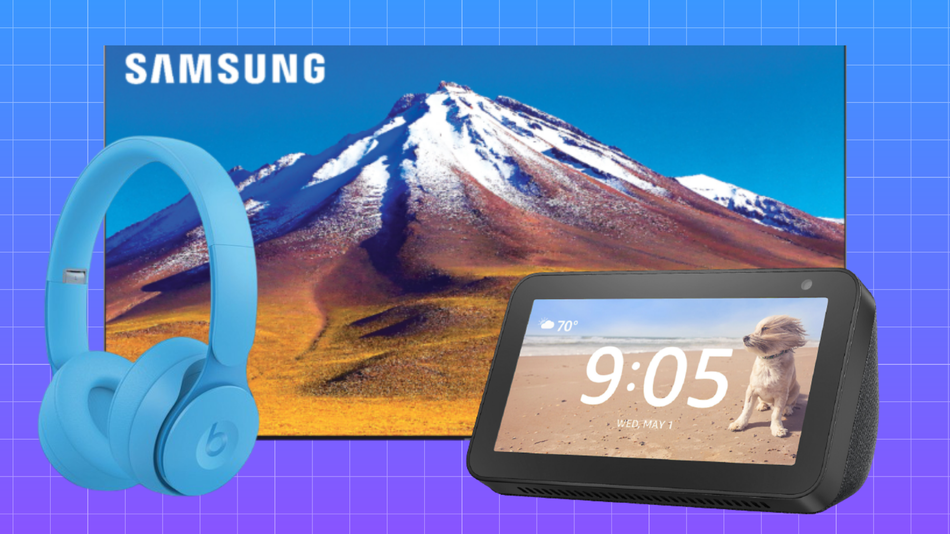 A Black Friday ad coming days before the first of November may have seemed premature a few years ago — now, it's the norm.

Best Buy, home to some of the best GIFs of Black Friday stampedes past, may actually be considered late to the Black Friday ad scan game this yearThough it managed to squeak its ad out before the end of October, competitors like Walmart and Dell have already had their 2020 ads out for a week or so. Poor Halloween. Read more...