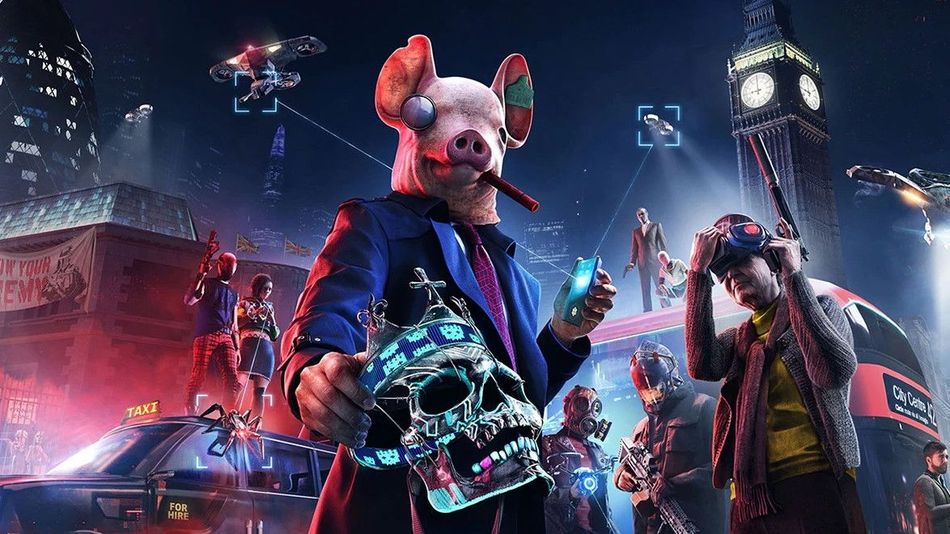 In Watch Dogs: Legion, there is no one protagonist, no single pair of shoulders upon which the fate of London rests. Instead, there is a collective of everyday dissidents working together under the name DedSec to take down the corrupt and exploitative powers-that-be via hacking.

At first, that idea felt a little grating. Knowing that I’d be playing as a handful of different characters, recruiting new people into DedSec to regrow the hacker collective and hopping between them throughout the game, I was concerned it would make me feel disconnected from the story without a single character to pin my emotions on. Read more...