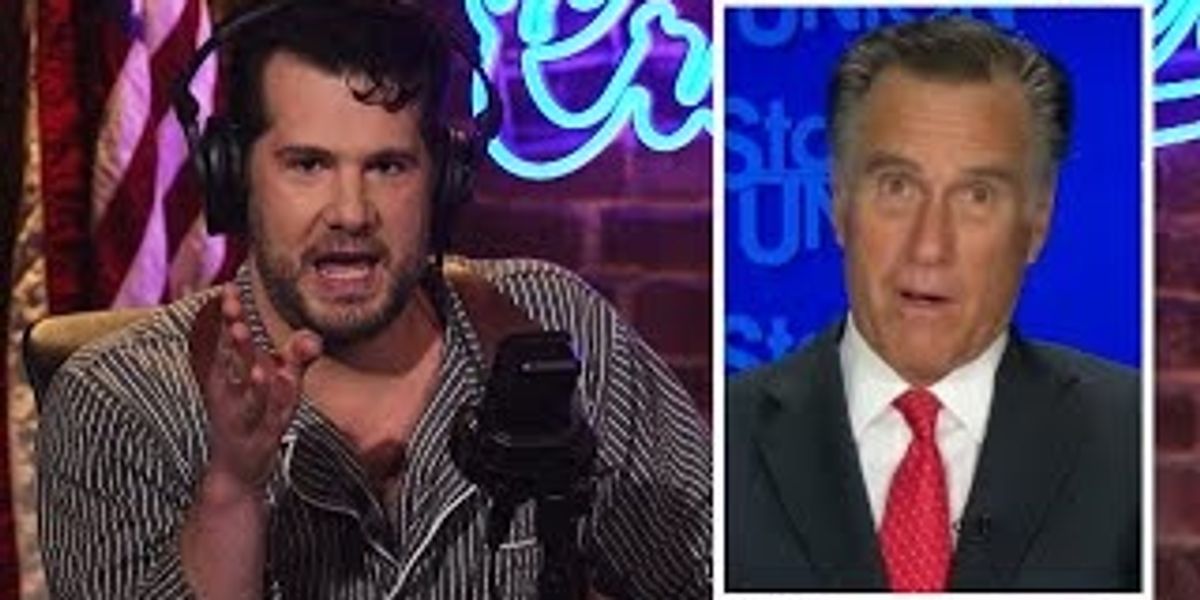 Audience member Paige asked BlazeTV's Steven Crowder for his opinion on whether or not President Donald Trump should concede the election to Joe Biden.

"My conservative friends have given up and believe we should concede because they are afraid of what the left will do if Trump wins. What are your thoughts," Paige asked?

"Paige, listen," Steven began. "I don't know your friends, but regardless of what happens, that mentality [of your friends] is the epitome of a coward."

Steven expressed disapproval for conservatives who suspect that something fishy might have happened with voter ballots but choose to abandon their conservative principles anyway out of fear.

Watch the clip for more from Steven,

Use promo code LWC to save $10 on one year of BlazeTV.

To enjoy more of Steven's uncensored late-night comedy that's actually funny, join Mug Club — the only place for all of Crowder uncensored and on demand.