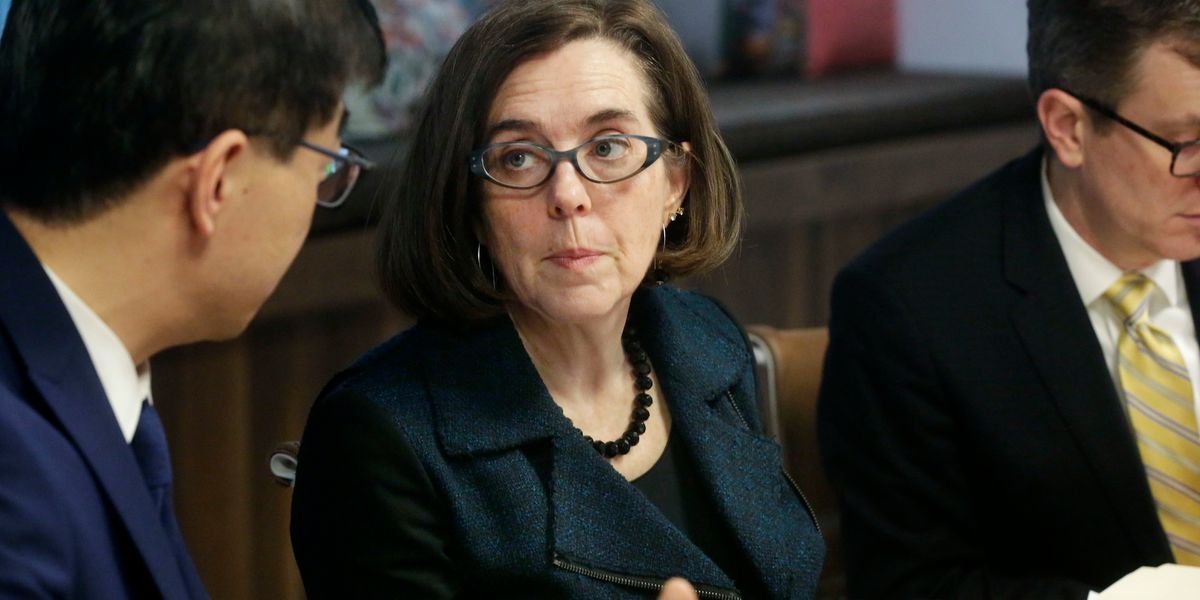 What is the governor doing?

Gov. Brown's latest statewide coronavirus lockdown mandates — which she has taken to labeling a "freeze" — include much of what Americans have come to expect from governors of both parties who are locking down their states in an attempt to slow the current nationwide COVID surge.

But what has likely brought the most consternation to Oregon residents has been the cap on social get-togethers — particularly with Thanksgiving only days away. Brown's newest round of commands feature an outright ban on groups of more than six people gathering together in private homes.

The governor's latest move has drawn pushback from not only average citizens but also elected officials and law enforcement.

And at least one Oregon sheriff is also pushing back on Brown's new orders. Marion County Sheriff's office said Friday, “We recognize that we cannot arrest or enforce our way out of the pandemic, and we believe both are counterproductive to public health goals," KGW reported.

In an interview with KGW on Friday, Brown called the pushback "irresponsible," saying, "These are politicians seeking headlines, not public servants, trying to save lives."

So, how does the governor envision the enforcement of her new mandates?

She wants neighbors to rat on neighbors.

KGW's Maggie Vespa asked Brown a yes-or-no question point blank: Should Oregonians be calling the police on their neighbors who are violating the six-person restriction?

"This is no different than what happens if there's a party down the street and it's keeping everyone awake," Brown said told Vespa. "What do neighbors do? They call law enforcement because it's too noisy. This is just like that. It's like a violation of a noise ordinance."

"Yes, yes," Brown said, adding that people "shouldn't have to" call police. Instead, she said, people should understand that her new commands are "about saving lives."