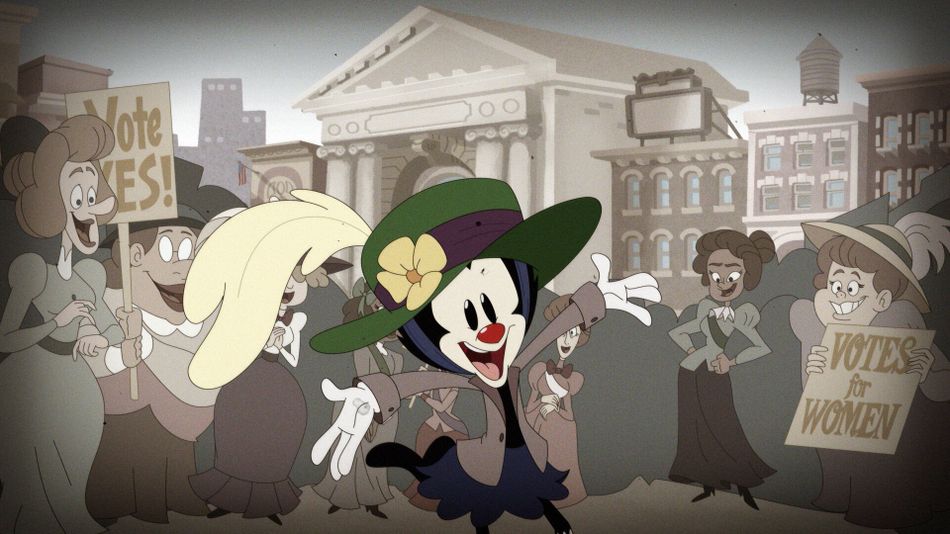 While it might seem out of place for a kids' cartoon, the recent Hulu reboot of the '90s classic has critics and fans alike debating exactly where the wacky, zany Warner siblings fall on the spectrum of political party alignment.

The original played to multiple age groups back in the '90s, with political jokes that cut across both sides of the aisle. "Hulu knewWe cannot weaken this. If anything, we make it more sardonic and edgier to take it to the next level," Harnell said of the reboot's approach to social commentary. Read more...