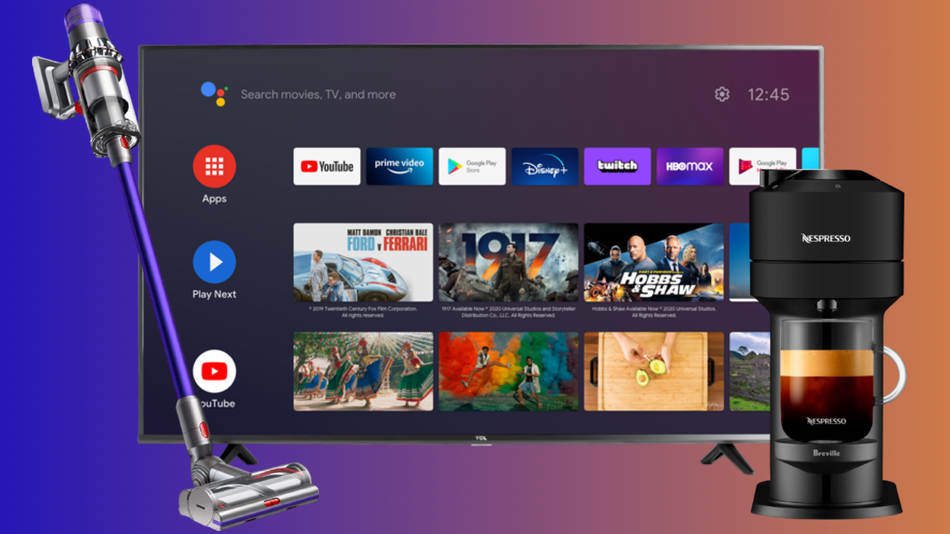 Considering that Black Friday, a once-single day event, was stretched across an entire month this year, you had to at least have an inkling that Cyber Monday wouldn't just be one day.

Best Buy has confirmed that it's participating in yet another week of deals: Starting Saturday, Nov. 28 and spanning the whole week, Best Buy will be releasing brand new deals that we didn't see for Black Friday. We're seeing a solid 55-inch 4K TV and a Dyson stick vacuum drop to the $199.99 mark, as well as a Bowflex treadmill going for less than half of its original price.   Read more...