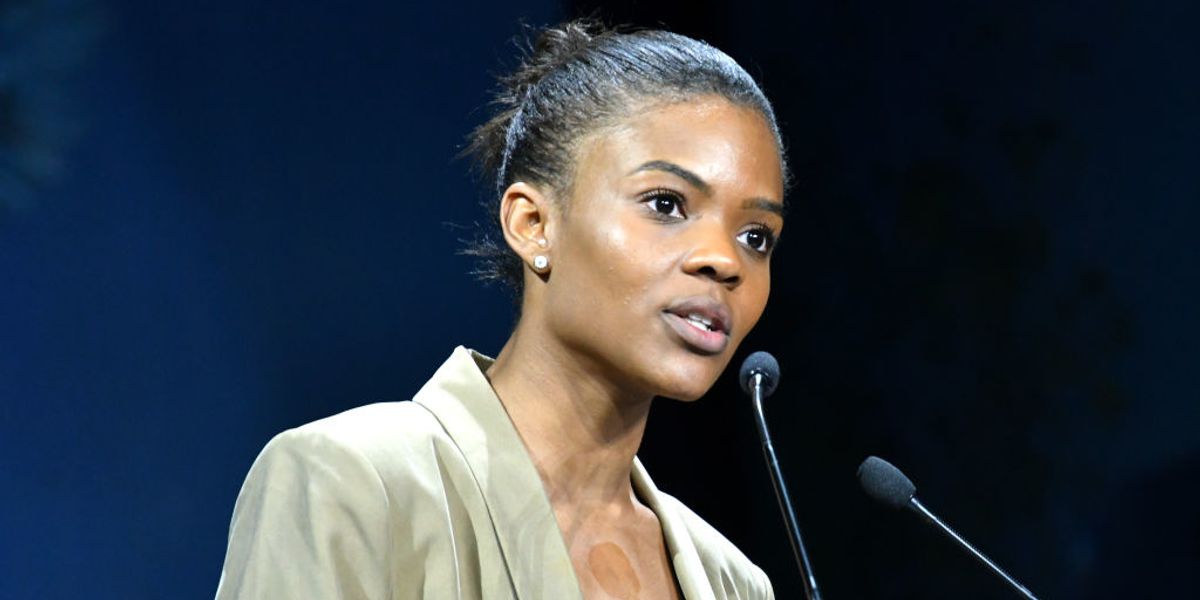 Political commentator Candace Owens challenged a "false" rating from a third-party Facebook fact-checker and she won.

Earlier this month, Owens announced that she was taking legal action against the fact-checkers used by social media platforms. Owens brought the case because she became tired of being censored on Twitter and Facebook by third-party fact-checkers, as well as seeing fellow conservatives being silenced on social media.

Owens retained a pair of lawyers to represent her in the lawsuit, including attorney Todd McMurtry, who was part of the legal team representing former Covington Catholic High School student Nick Sandmann. Owens is reportedly suing fact-checkers from USA Today and Lead Stories, according to the Daily Wire.

"It is time to fact-check the fact-checkers," Owens said. "I'm going to put these suckers through discovery and figure out what the relationship is that they have with Facebook."

Guess what?! I am OFFICIALLY suing the “Fact-Checkers” who are really just activists. https://t.co/nvLBLZaQEH https://t.co/UGbJzMrMk0

"Support our legal efforts today as we fight back against Facebook's fact-checkers, confronting those who are suppressing free speech, thought, and expression across our great country," the site says.

"I wanted to show that these fact-checkers just lie, and they usually go unchecked because most people don't have the money, don't have the time, and don't have the platform to go after them — and I have all three," Owens said.

Owens celebrated her first victory in the case against the social media behemoths on Saturday.

"Weeks ago, @Facebook censored a post of mine which truthfully stated that @JoeBiden is NOT the President-elect," Owens wrote on Saturday. "So I got lawyers involved. Conclusion? @PolitiFact uncensored the post & admitted that they LIED by rating my post false. The fact-checkers are lying for Democrats."

"At 8 Months pregnant, I unfortunately cannot fight on the ground alongside patriots like I am used to, but I am taking every measure to fight these communists in the court room," the conservative firebrand added. "It is my goal to expose these lying 'fact-checkers' one by one. @JoeBiden is NOT the President-elect."

At 8 Months pregnant, I unfortunately cannot fight on the ground alongside patriots like I am used to, but I am tak… https://t.co/t4ItNav6ri

PolitiFact issued a correction and removed the false rating.

"Correction: PolitiFact originally labeled this video false in our capacity as a third-party fact-checker for Facebook," PolitiFact wrote on Facebook on Nov. 25. "On Nov. 20, an appeal to that decision was made on behalf of Ms. Owens. PolitiFact approved the appeal on Nov. 20, determined that a correction was appropriate, and removed the false rating."

President Donald Trump is currently challenging the results in the election and has filed several lawsuits in critical swing states.