'I'm not an a**hole, the governor is': Celebrity chef torches Gavin Newsom for ban on outdoor dining 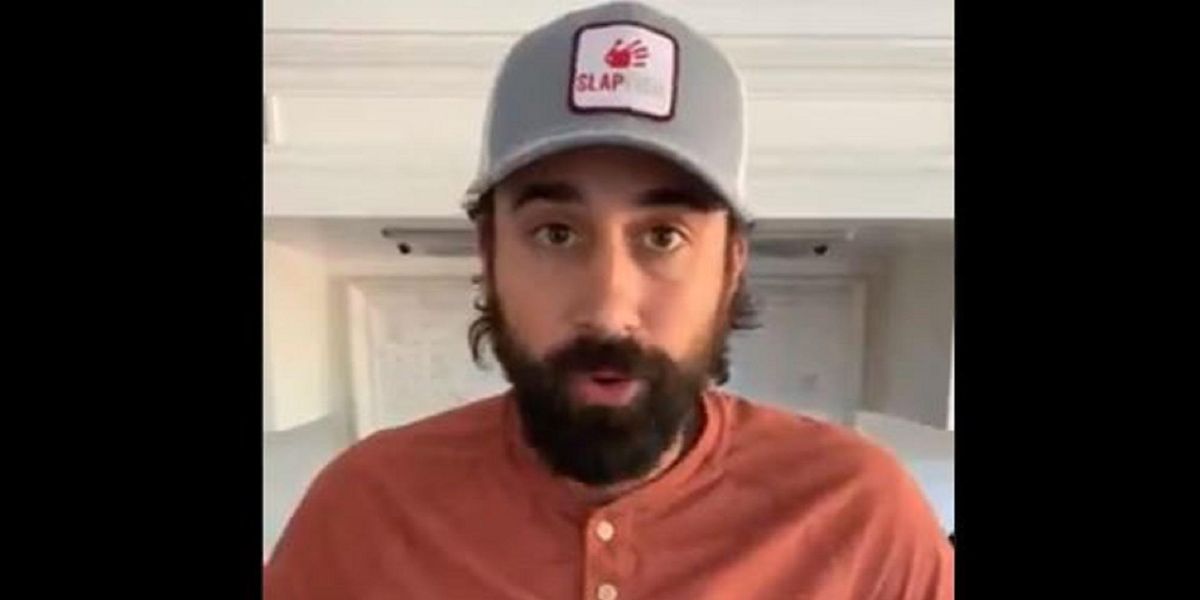 In his message, Gruel — a former Food Network judge who owns seafood franchise Slapfish — vowed to keep his restaurants open for outdoor business despite the governor's order, arguing that there is no scientific basis for the ban and that Newsom is the "a**hole."

On Thursday, Gov. Newsom announced renewed coronavirus lockdowns across several regions in the state, forcing bars, salons, and other businesses to close up and go without income in an effort to stave off the spread of COVID-19. Restaurants in the affected areas would also have to shut down both indoor and outdoor dining, after many owners made steep investments to provide outdoor dining areas in reaction to previous orders.

In reaction to Newsom's new lockdown order, Gruel tweeted, "What did I say yesterday? I will not comply." He also noted that he had "just spent thousands" on outdoor heat lamps, joking that he would "be dropping these off at my local gov office for a full refund plus 10% interest."

Newsome bans outdoor dining for the entire state of California. What did I say yesterday? I will not comply.

Just spent thousands on these outdoor heat lamps. Will be dropping these off at my local gov office for a full refu… https://t.co/DRZZcpSW6p

Some of the chef's followers gave him heat over his defiance of the order, so he followed up with a video message to all the "haters" he says were calling him "a grandmother killer" and accusing him of not taking the coronavirus seriously.

"Here's the situation," Gruel said. "Do we take the pandemic seriously? Of course we do. Am I saying that we shouldn't close outdoor dining? Yes I am."

He explained, "At every single juncture along the way here, from the beginning shutdown to today, we've listened to all of the advice from government officials, only to be shut down over and over and over again and then not compensated for the elements that we put in place in our businesses in order to protect our customers."

Gruel argued, "There is zero scientific evidence that proves that outdoor dining is contributing to a rise in cases related to this, alright—I'm only saying we're going to continue dining outdoors." He noted that people can still fly on airplanes and go to stores like Walmart.

In closing, the chef told his critics, "Outdoor dining does not lead to any of that. Therefore, screw that, we're staying opened outdoors. It's that simple. I'm not an a**hole. The governor is."

My message for all the haters. Please share the logic. Sorry, haven’t had a haircut since March. https://t.co/SOjy3bt4l5

Newsom already faced heavy criticism leading up to his most recent crackdown, after he was busted weeks ago defying his own guidelines dining with several people at a swanky restaurant to celebrate the birthday of a lobbyist. The governor apologize after his actions were exposed.