Trump to appear at rally in Georgia, his 1st since losing election 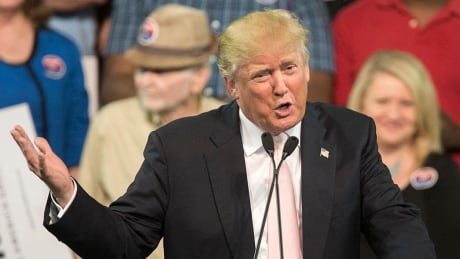 President Donald Trump will be in Valdosta, Ga., Saturday night for his first political rally since the U.S. election was called in favour of his Democratic rival, Joe Biden. The question remains: Will he try to help Republicans in next month's Senate races or use the event to reiterate his debunked claims of voter fraud?

﻿
Read The Rest at CBC World- (opens a new tab)