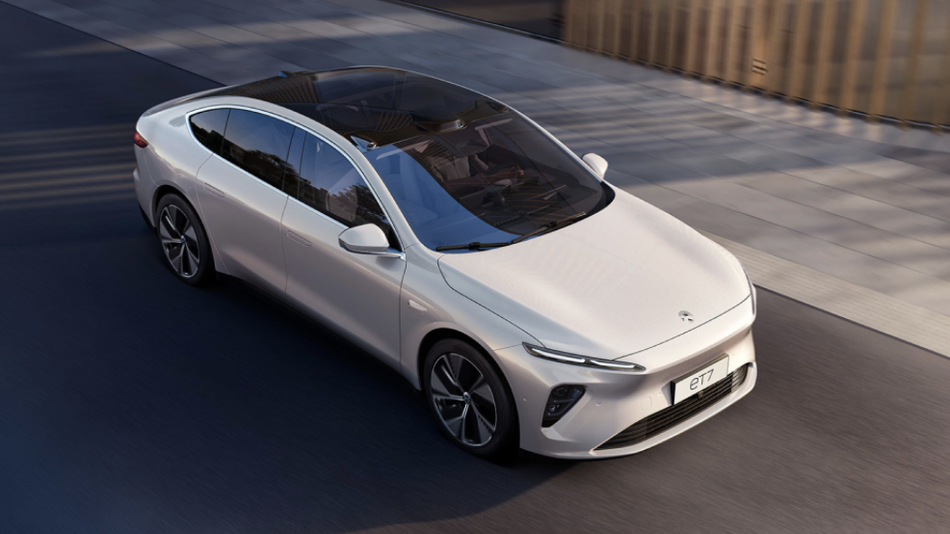 Chinese automaker Nio has announced a new flagship model called the ET7, and it hits all the right spots when it comes to specs.

The Nio ET7, scheduled to be launched in 2022 in China, is a 5-meter long electric sedan with tons of range, a powerful dual motor and an advanced autonomous driving system, and it's all topped off with a luxurious interior and numerous features for user comfort.

The ET7 will be available with three batteries: 70kWh, 100kWh and 150kWh, the largest of which should give it more than 621 miles of range, which is roughly 200 miles better than the best Tesla Model S can do (though it's worth pointing out that Nio calculates range based on the Chinese NEDC system).  Read more...

More about Nio, Tech, and Transportation