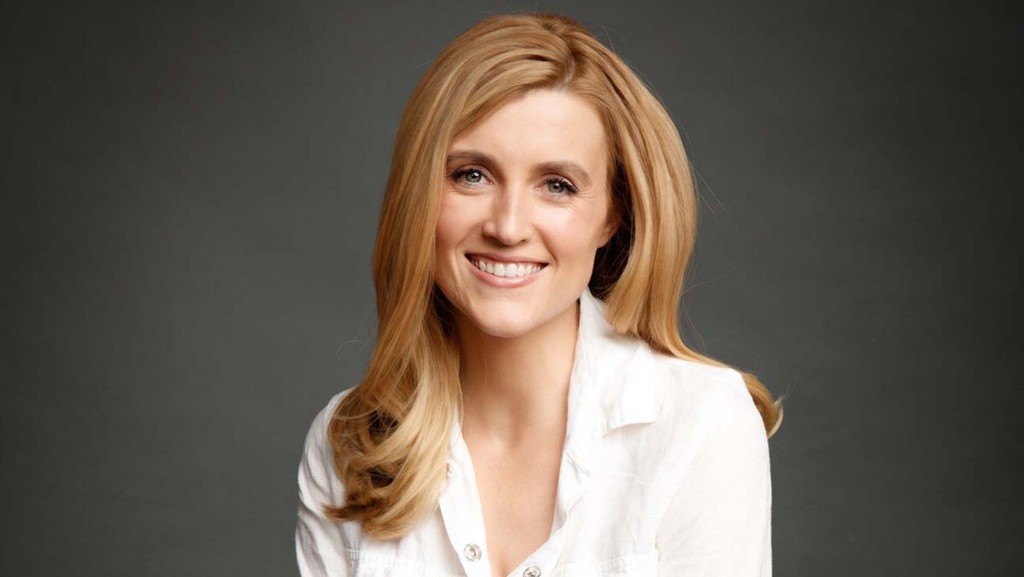 She wrote, directed, produced and starred in a 2016 film inspired by her father.

AnnaRose King, who wrote, directed, produced and starred in the 2016 feature Good Enough, which she said was inspired by the death of her father, Roger King of King World Productions, has died. She was 35.

Roger King, who with his brother Michael built the syndication powerhouse King World Productions, home to The Oprah Winfrey Show, Jeopardy!, Wheel of Fortune and Dr. Phil, died in 2007 of complications from a stroke. He was 63.

Good Enough tells the story of a flight attendant who embarks on a journey to find a long-lost relative after her father dies.

"After my dad passed away, I wanted to know more [about him]," AnnaRose King said on a 2017 installment of Dr. Phil. "He was a larger-than-life character, as you know. … After his funeral, someone came up to me and said, 'I can walk because of him,' because of some charity work that he did."

Born in Manhattan, King was raised in Beverly Farms, Massachusetts. She earned her bachelor's degree in diplomacy and world affairs from Occidental College and then her master's from the Tisch School of the Arts at NYU.

She was selected as a 2020 Sundance Institute FilmTwo Fellow for her original screenplay about a young woman from New York on a last-ditch effort to heal her incurable cancer by participating in a cutting-edge, experimental treatment in Houston. King, in fact, established a cancer research fund at MD Anderson in the city.

Survivors include her husband, Michael, and their 4-year-old daughter, Willow, mother Alison and sister Lucinda. Donations in her memory may be made to her research fund.