Netflix Says 2021 Slate Will Bring 'A New Movie Every Week' 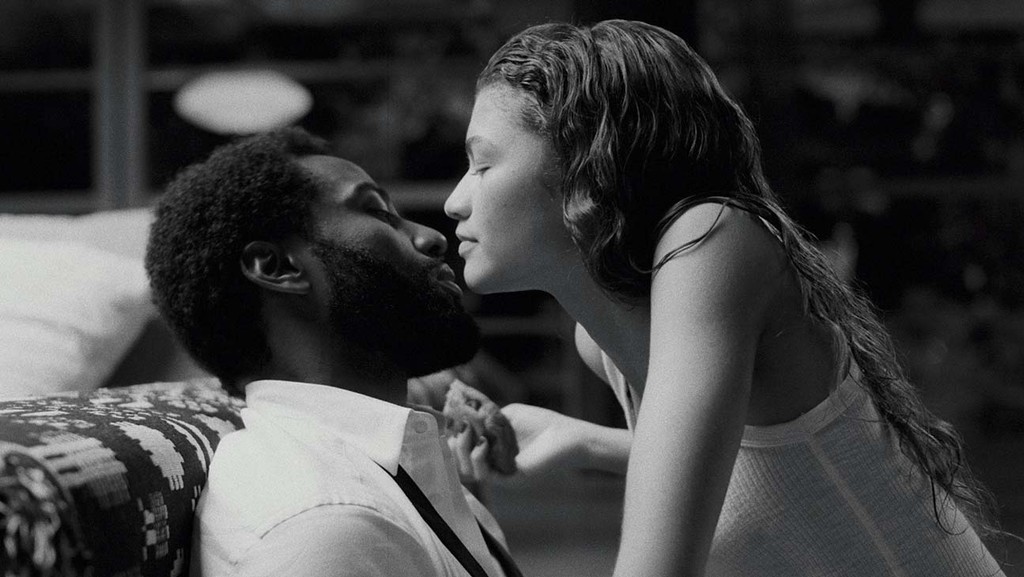 The 70 titles include originals like the Zack Snyder-directed 'Army of the Dead' and musical 'Tick, Tick... Boom!', as well as acquisitions including 'Malcolm & Marie.'

Netflix has announced the titles that will be premiering on the streaming service in 2021 and is promising "a new movie every week."

The features include the Zack Snyder-directed Army of the Dead, Jennifer Lawrence starrer Don't Look Up, musical Tick, Tick... Boom! and Dwayne Johnson action movie Red Notice, among others.

The list also comprises acquisitions like Halle Berry's directorial debut Bruised and Malcolm & Marie, and is expected to grow as the streamer acquires finished films out of festivals and elsewhere.

This is the first time Netflix has announced a yearly features slate from the streamer's original film division, headed by Scott Stuber since 2017.