Netflix's 'Night Stalker: The Hunt for a Serial Killer' is truly terrifying 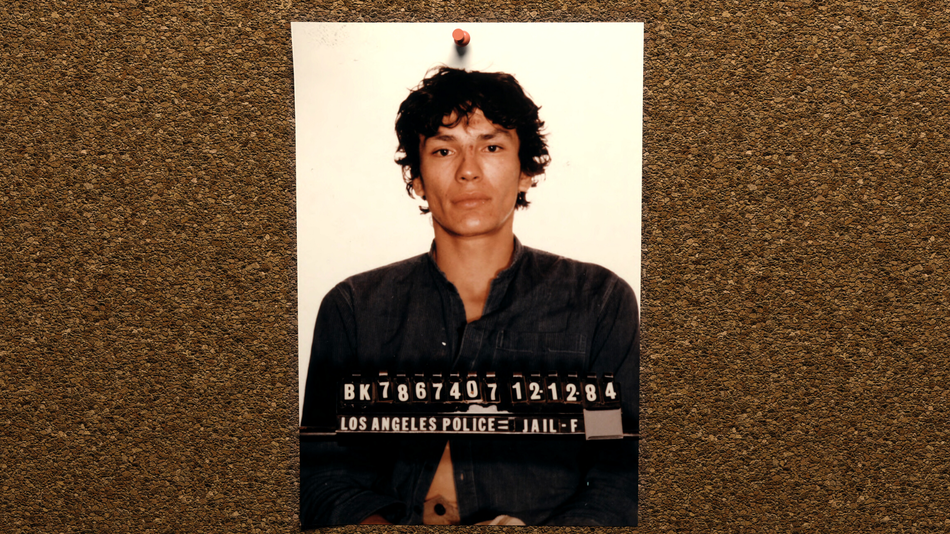 Whether you know a lot or a little about the heinous crimes of Richard Ramirez, Night Stalker: The Hunt for a Serial Killer is a terrifying watch.

In just four episodes, the new docuseries from director Tiller Russell immerses viewers inside the violent crime spree that terrorized California residents from 1984 to 1985, and has held the attention of true crime aficionados ever since.

Before his capture, Ramirez murdered at least 14 people in Los Angeles and San Francisco, all of them seemingly chosen at random. He raped and burgled many more, sometimes leaving Manson Family-like scribblings on the walls of the homes he invaded. A self-proclaimed Satanist, Ramirez never showed remorse or gave a reason for his crimes, instead quipping that he was headed for "Disneyland" on the day the State of California sentenced him to death.  Read more...