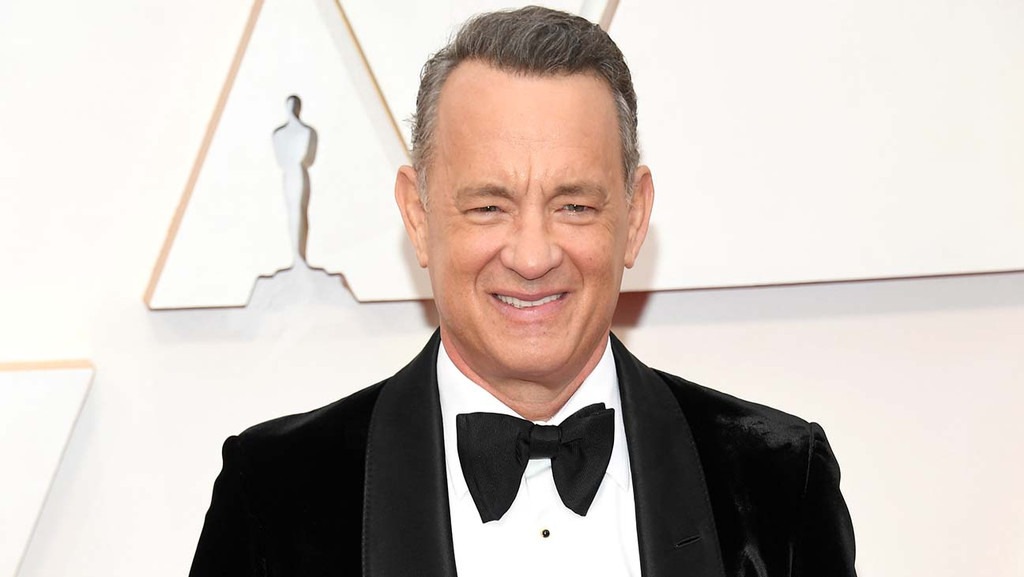 "Celebrating America" will air across ABC, CBS, NBC, CNN and MSNBC, while also streaming on the PIC's YouTube and social media channels.

President-elect Joe Biden and Vice President-elect Kamala Harris' Presidential Inaugural Committee on Wednesday announced a primetime special that will effectively serve as the conclusion to the day's events.

The star-studded special, Celebrating America, will be hosted by Tom Hanks and will air from 8:30 p.m.-10 p.m. across five TV networks and online. The participating networks are ABC, CBS, NBC, CNN and MSNBC, while also streaming on the PIC's YouTube and social media channels. Amazon Prime Video, Twitch and NewsNOW from Fox will also stream the event.

The special will feature performances by Jon Bon Jovi, Justin Timberlake, Demi Lovato, Ant Clemons, and other performers still to be announced. Biden and Harris will also make remarks.

Timberlake will perform "Better Days," a collaboration he wrote during lockdown with Clemons to "encourage everyone to stay hopeful and to keep working towards a better future." Timberlake shared a clip of the song to his social media, adding, "We have a long way to go to fix, undo, and rebuild this country... but I hope now, despite the past four years, we’re on our way."

The special, which the PIC says is the "capstone" to the day's events, was developed in part because the COVID-19 pandemic is forcing many traditional inauguration events — such as live concerts and the inaugural parade — to be canceled. As a result, the organization is turning to less traditional ways to engage with Americans for the inauguration, including a public art display in Washington, and a memorial to lives lost due to the disease.

For past inaugurations, networks have carried concerts and other performances hosted by the inaugural committees, so the special is effectively replacing that coverage.

“This inauguration presents a unique opportunity to spotlight the resilience and spirit of an America United," said PIC CEO Tony Allen in a statement. "We have witnessed countless heroes this past year step up to the frontlines and serve their fellow Americans, so we are telling their stories, spreading their collective light, and celebrating the best of our country and its people with this prime-time program. Our first priority is safety — so while many of us will be watching safely from our homes, we are creating real moments of connection that highlight a new inclusive American era of leadership that works for and represents all Americans.”

The PIC is also continuing to fundraise for is efforts, including hosting a panel with cast members from Scandal, The West Wing and Designated Survivor later this week.