On Martin Luther King Day, we should honor Coretta Scott King too 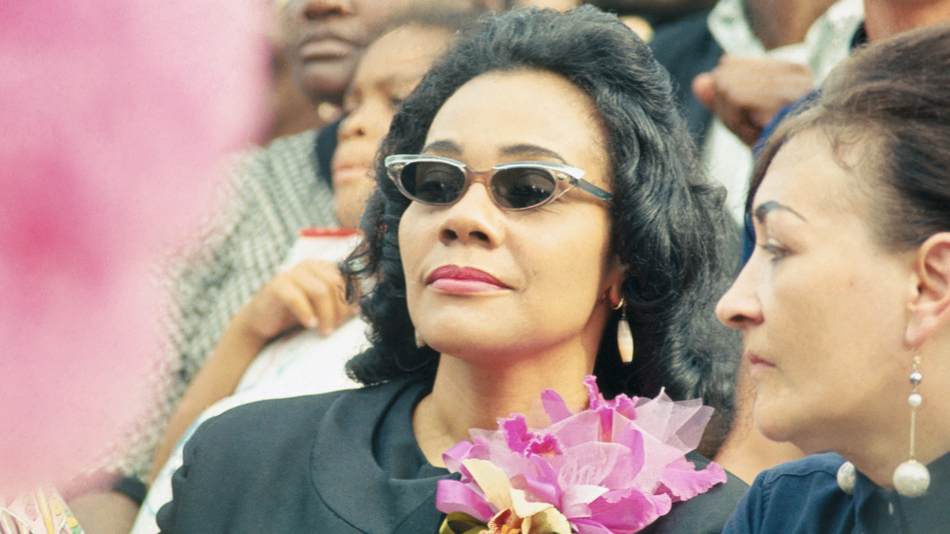 There wouldn't be a Martin Luther King Day without Coretta Scott King.

That's not only because the wife of the late civil rights legend led the initiative to have King's birthday recognized as a national holiday — a feat that took over 15 years of campaigning and culminated in a historic bill signing by Ronald Reagan on Nov. 2, 1983 — but also because Coretta Scott King was instrumental in establishing much of the King legacy as we know it today.

On MLK Day 2021, the Kings' youngest daughter, Dr. Bernice King, a minister, took to Twitter to remind her followers of the role her mother played in supporting her father's legacy, marching alongside him and collaborating with many of the most prolific civil rights activists of the 1960s.  Read more...