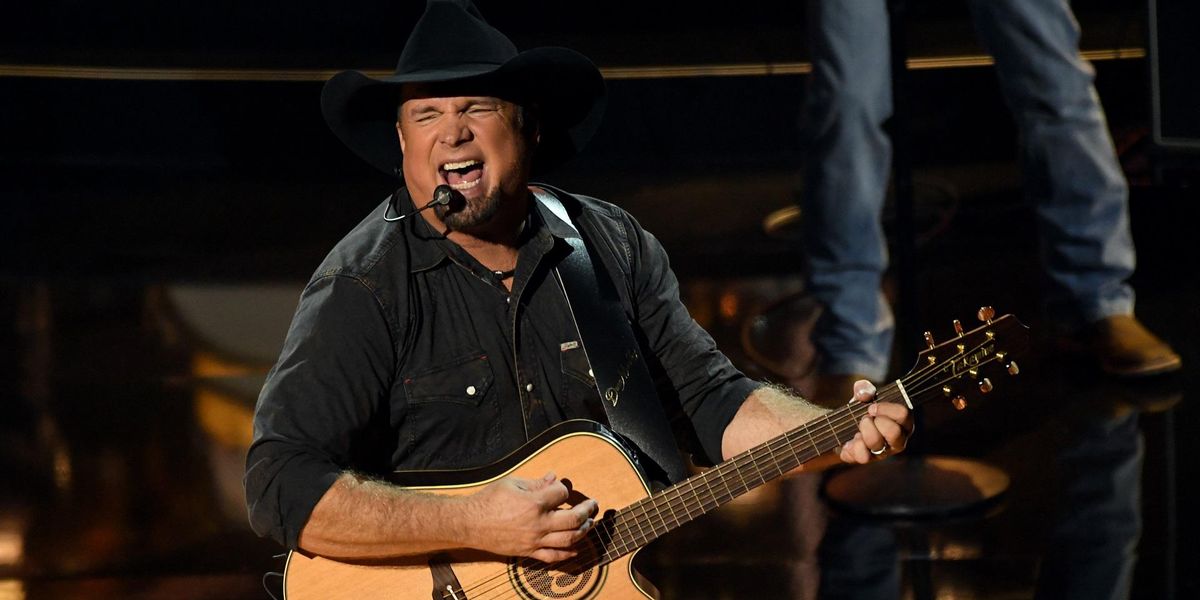 Country music icon Garth Brooks has accepted an invitation to perform at the swearing-in ceremony for President-elect Joe Biden and Vice president-elect Kamala Harris, in what he calls a show of "unity" in the midst of the nation's deep political divisions.

The singer says he "might be the only Republican at this place."

"This is not a political statement, this is a statement of unity," Brooks declared from the start during a media interview announcing that he would join the inauguration performance lineup that also includes Lady Gaga and Jennifer Lopez.

Brooks said incoming first lady Jill Biden called to request that he sing at the ceremony, and he accepted.

When asked for his reaction to the Jan. 6 attack on the U.S. Capitol by a mob of Trump supporters, Brooks replied:

"It was disturbing. It was sad. Try to remember that we are the human race, so I'm always going to find sunny sides in there. …The fact that we do make choices very much on the spur of the moment. I deal in music. I deal in raw emotion. That is what music is all about, and all that passion, guided, misguided as it is, I think that you saw the human race at a time that, for me as a person, seemed to reflect some other country's deadline, if that makes any sense. But it's here, and all I can do is beg and plead for everybody to take that second, that moment, take a breath and think about it. Think about your family. Think about what the mark you're going to leave on this planet as a human being, and with the children that you raise, and then make your decision.

"So I think what happened was we saw people in the heat of the moment, and we've seen it on television before, but I'm with you. I felt like it was in some other country, but it was here. And now we deal with it, take responsibility, we claim it, and now we do our best to make sure something like that doesn't happen again."

He told the media of his upcoming performance, "I might be the only Republican at this place, but it's about reaching across and loving one another."

Biden and Harris are set to be sworn in at noon EST Wednesday on the west front of the Capitol, in a ceremony with about 1,000 attendees, including Congress. According to The New York Times, the inauguration will be followed by a virtual "parade" that begins at 3:15 p.m.