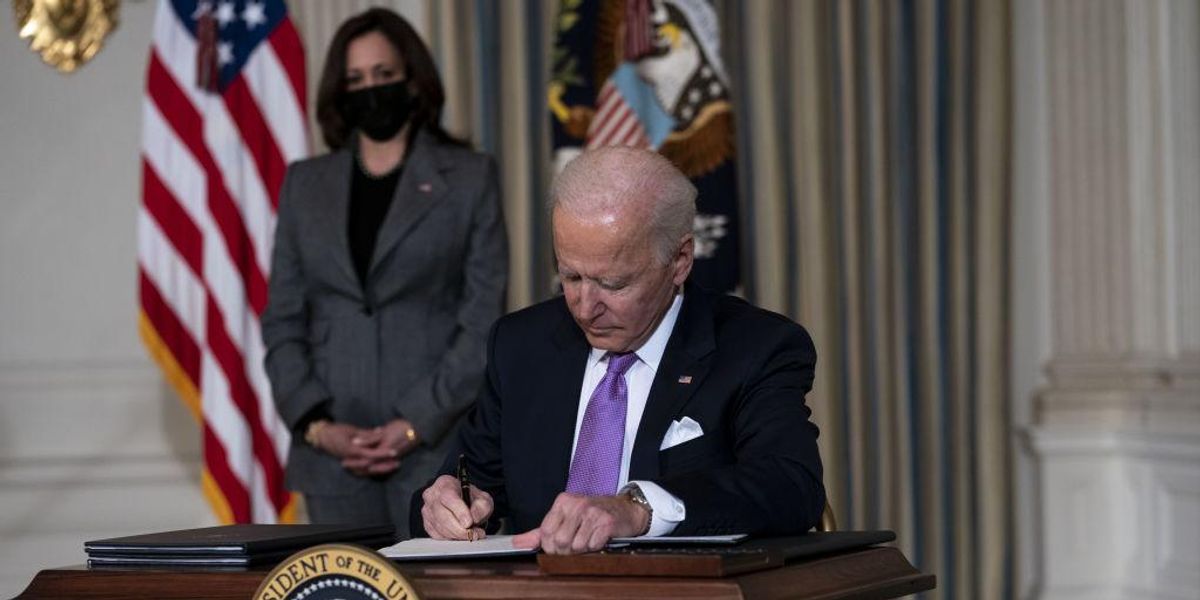 A federal judge in Texas has issued an order temporarily preventing the Biden administration from beginning its 100-day pause on deportations of illegal immigrants.

Last week, President Joe Biden fulfilled his campaign pledge to sign an executive order directing Customs and Border Protection, Immigration and Customs Enforcement, and United States Citizenship and Immigration Services to cease deporting some illegal immigrants for a period of 100 days. Biden's order instructed these components of the Department of Homeland Security to conduct a "review and reset" of the federal government's immigration enforcement policies, allowing time for the Biden executive branch to begin reversing the policies of the previous administration.

"Our state defends the largest section of the southern border in the nation. Failure to properly enforce the law will directly and immediately endanger our citizens and law enforcement personnel," said Paxton. "DHS itself has previously acknowledged that such a freeze on deportations will cause concrete injuries to Texas. I am confident that these unlawful and perilous actions cannot stand. The rule of law and security of our citizens must prevail."

"The issues implicated by that Agreement are of such gravity and constitutional import that they require further development of the record and briefing prior to addressing the merits," the judge wrote.

In his decision, Tipton found that Texas has a "substantial likelihood of success" in at least two of six claims it has made against the Biden administration: That the executive order violates federal law and that the federal government "arbitrarily and capriciously departed from its previous policy without sufficient explanation."

The judge also said that Texas has provided sufficient evidence to demonstrate that the deportation pause will "result in millions of dollars of damage" by forcing the state to spend taxpayer dollars on public services for illegal immigrants.

"Texas is the FIRST state in the nation to bring a lawsuit against the Biden Admin," Paxton tweeted. "AND WE WON."

"*This* was a seditious left-wing insurrection. And my team and I stopped it."

VICTORY. Texas is the FIRST state in the nation to bring a lawsuit against the Biden Admin. AND WE WON. Within… https://t.co/8xAc1kUqMd