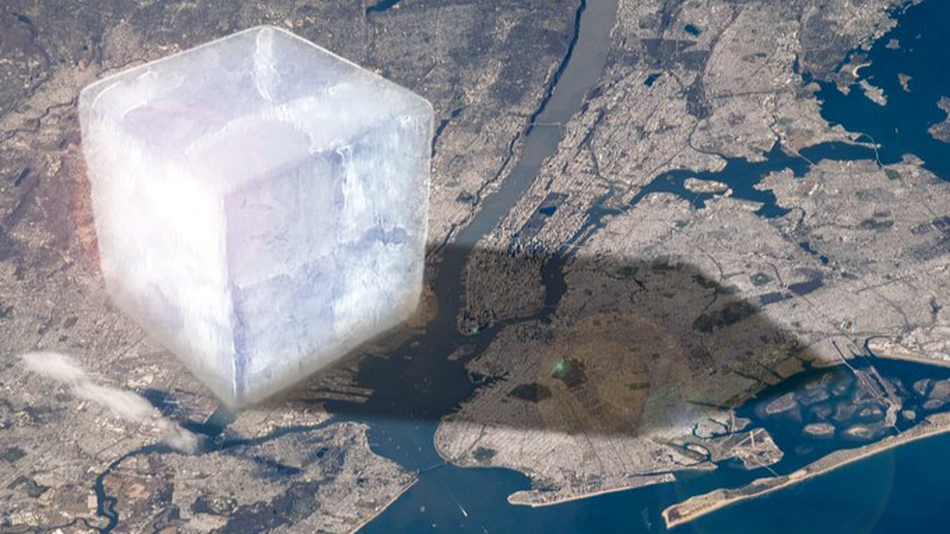 On Earth, the amount of ice lost each year is equal to a monstrous, over six-mile-high ice cube looming over New York City.

And this ice loss is accelerating.

In research published Monday in the scientific journal The Cryosphere, earth scientists concluded the planet lost a prodigious 28 trillion tonnes of ice between 1994 and 2017. This means ice mass is melting away, like a shrinking glacier. Since the 1990s, annual ice loss has increased by 57 percent.

"Over the past three decades, ice has been lost from every corner of our planet," said Andrew Shepherd, a professor of earth observation at the University of Leeds and a coauthor of the research. Read more...