Twitch dubbed over Metallica stream, and the internet thinks that's a shame 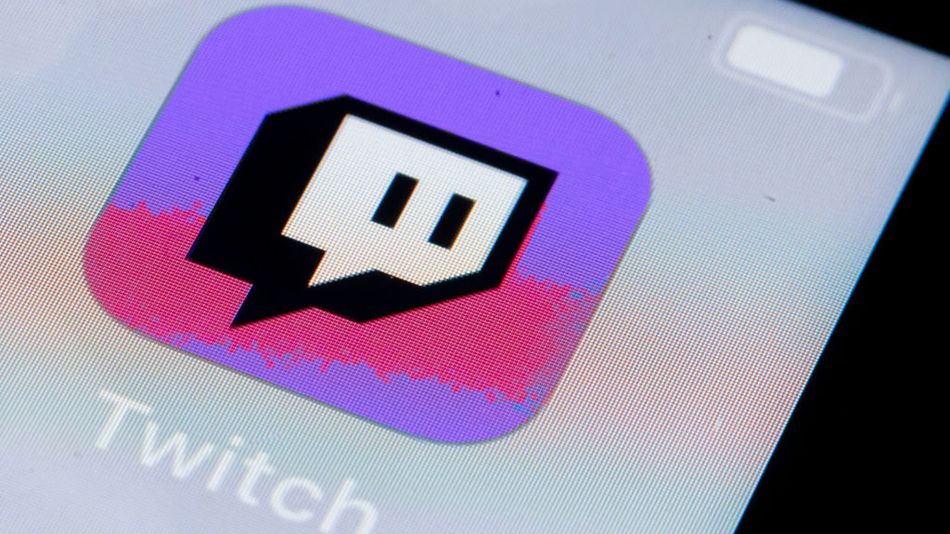 You just hate to see it.

The Amazon-owned streaming platform Twitch made a mess of things Friday during a livestream, and it couldn't have happened to a nicer band. Specifically, Metallica, known for (among other things) its 2000 lawsuit against the music-sharing service Napster, was streaming a concert for Blizzard Entertainment's annual news event, BlizzCon, when Twitch Gaming dubbed over the heavy metal with what sounded like elevator music.