Time's Up Says There Should Be "No Comeback" for Brett Ratner 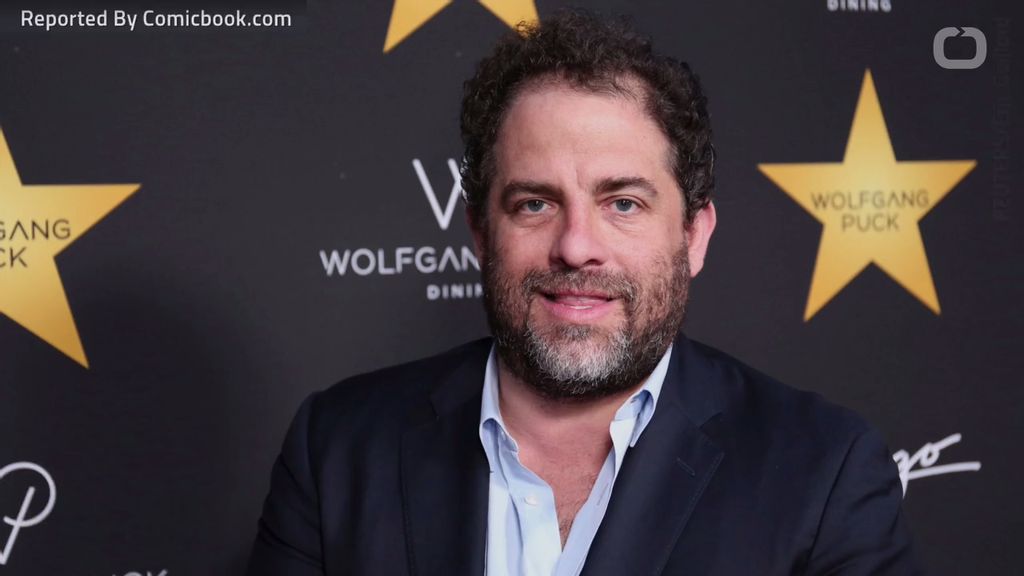 President and CEO Tina Tchen wrote a statement on Saturday in response to reports that the filmmaker is setting up a new project.

Time's Up on Saturday wrote in a blog post that there should be "no comeback" for Brett Ratner in Hollywood.

In response to reports that Ratner is planning a biopic of R&B duo Milli Vanilli, Time's Up president and CEO Tina Tchen released a statement that read, "TIME’S UP was born out of the national reckoning on workplace sexual harassment. Our movement is a product of countless courageous acts by many survivors, including those who spoke out about what they endured at the hands of Brett Ratner."

She continued, "Not only did Ratner never acknowledge or apologize for the harm he caused, but he also filed lawsuits in an attempt to silence the voices of survivors who came forward — a tactic right out of the predator’s playbook. You don’t get to go away for a couple years and then resurface and act like nothing happened. We have not — and will not — forget. And Millennium Media shouldn’t either. There should be no comeback. #wewontforgetbrett."

Ratner, who is known for the Rush Hour trilogy as well as X-Men: The Last Stand and numerous other films, has not made any public statement in response.

The film director and producer was accused in 2017 of sexual harassment or misconduct by multiple women including actresses Olivia Munn and Natasha Henstridge, who detailed their experiences in a story for The Los Angeles Times. Munn said that the director masturbated in front of her when she visited him on the set of the 2004 movie After the Sunset, while Henstridge said that Ratner forced her to perform oral sex on him in his New York apartment in the 1990s.

In 2018, Warner Bros. severed ties with Ratner, choosing not to renew its deal with his RatPac-Dune Entertainment, which had a $450 million slate financing facility that covered costs on some of the studio's biggest projects.

Time's Up was founded in 2018 in response to the MeToo movement,  as an organization fighting against sexual harassment in the workplace.