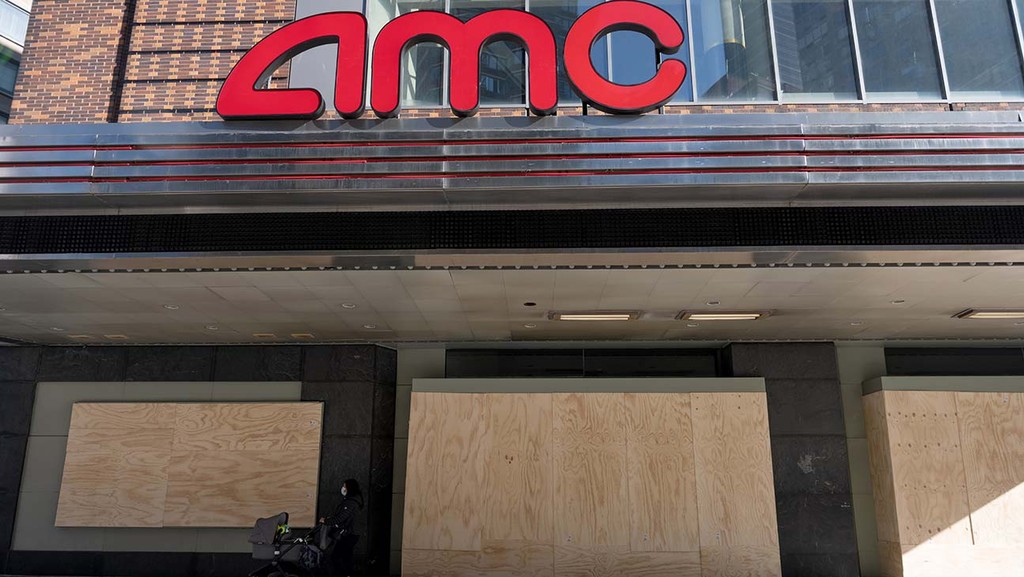 The announcement is a huge boost for Hollywood studios, despite strict restrictions that will limit capacity to 25 percent.

Hollywood received a huge boost on Monday upon receiving word that theaters in New York City — which have been shut down for nearly a year because of COVID-19 — will permitted to reopen on March 5, albeit with strict restrictions in place.

New York City is the country's second largest moviegoing market behind Los Angeles, and is crucial if studios hope to begin to recover from the pandemic.

New York Gov. Andrew Cuomo announced the decision during a press event on Monday. In recent days, Cuomo had been criticized for keeping cinemas closed while allowing bars and gyms to reopen as pandemic numbers subside.

"Theater owners are pleased with the announcement that New York City movie theaters will be allowed to safely re-open. Stringent voluntary health and safety protocols have made it possible for cinemas across the country to operate safely and responsibly at higher capacity limits for many months without a single outbreak of COVID-19 being traced to movie theaters," the National Association of Theatre Owners said in response to the announcement.

"New York City is a major market for moviegoing in the U.S.; re-opening there gives confidence to film distributors in setting and holding their theatrical release dates, and is an important step in the recovery of the entire industry," the NATO statement continued. "We look forward to expanding the capacity from 25 percent to 50 percent in the very near future so that theaters can operate profitably.”

AMC Entertainment and Regal Cinemas have a major presence in New York City, with AMC always saying it could open many of its locations with two week's notice. Regal, owned by Cineworld, has been shut down entirely since last year, and there's no word yet as to how fast their NYC sites might be back in business.

In a statement, AMC CEO Adam Aron said that all 13 of its New York City locations will open on March  5, including AMC Empire 25, the largest cinema in the country.

"Governor Cuomo's announcement that movie theaters can reopen in New YorkCity inthe first week of March is another important step towards restoring the health of the movie theatre industry and of our company,"  Aron said in a statement. More than 80 percent of the cirucit's locations are now reopened across the U.S. after developing the its "safe &  clean" program.

The first big Hollywood opening to benefit from New York's reopening will be Disney's Raya and the Last Dragon, which is set to hit the big screen on March 5 (it will also be available to watch on Disney+ for $30).

It's not clear when Los Angeles — where cases are higher — will allow cinemas to turn the lights on, but New York's reopening is a milestone event.

The larger Los Angeles market  provided nearly 9 percent of all box office revenue in 2019, while the New York DMA turned  in  7.4 percent.

Cinemas in New York City will be allowed to reopen at 25 percent capacity, or no more than 50 people in one auditorium. Masks, assigned seating and advanced air filtration will be required.

Many theaters open elsewhere in the U.S. have the same rules, although capacity is 50 percent some areas.

Presently, roughly 38 percent of the theaters in North America are in operation presently. With New York coming online, studios will certainly be more inclined to begin to release their backlog of titles.

Some movie theaters just outside of New York City were allowed to reopen last fall, although some were forced to shut down again because of a surge in cases.