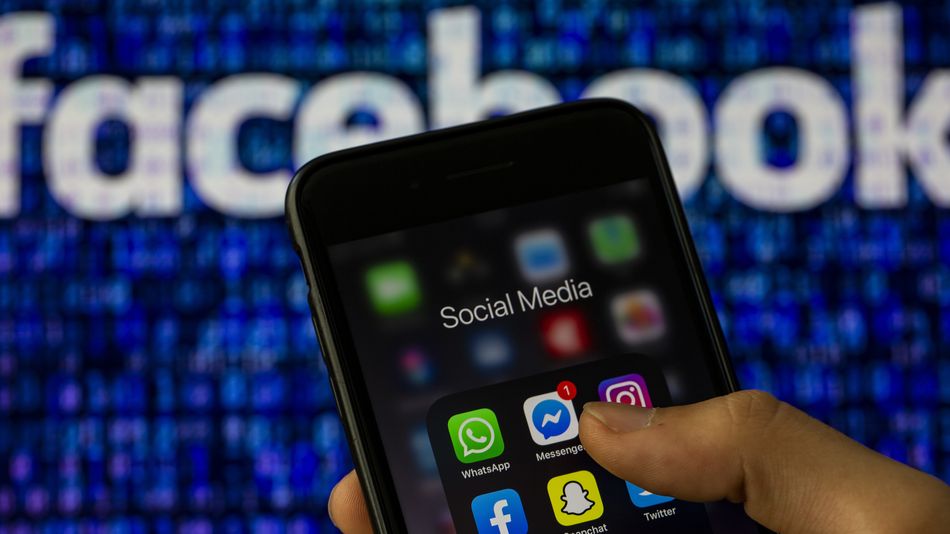 Australian Facebook users and Pages will have their ability to share news links restored in the coming days, according to a statement released on Tuesday afternoon by the country's federal treasurer and communications minister.

The government announced amendments will be made to its controversial News Media Bargaining Code, apparently appeasing Facebook enough that the tech giant has struck a deal with the government to allow news content to return to its platform.

"We’re pleased that we’ve been able to reach an agreement with the Australian government and appreciate the constructive discussions we’ve had with Treasurer Frydenberg and Minister Fletcher over the past week," Facebook's managing director for Australia and New Zealand, William Easton, said in an update published on Tuesday to the company blog.  Read more...