'OK Google' has apparently been broken on Wear OS devices for months, but a fix is coming 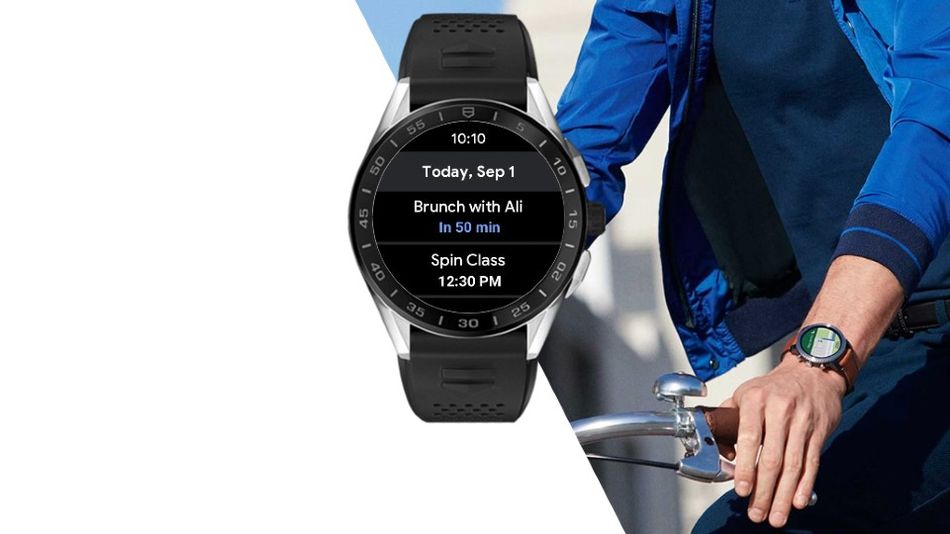 Has Google neglected its Wear OS platform for smart wearable devices? Well, you be the judge: The company just told The Verge it's working to fix the issues numerous users have encountered with the "OK Google" and "Hey Google" invocations on Wear OS devices.

The issues, reported by Droid Life, are quite serious — namely, some users can't activate Google Assistant with either phrase, though a long-button press apparently still works. But here's the kicker: Judging by the posts on Google's Issue Tracker, the issue has been lingering since November 2020.

This isn't some minor issue. The title of the thread on Issue Tracker puts it succinctly: "Wear OS essential function of Google Assistant does not function." A smart wearable whose Assistant you can't invoke with a voice command isn't very useful while driving, for example.  Read more...