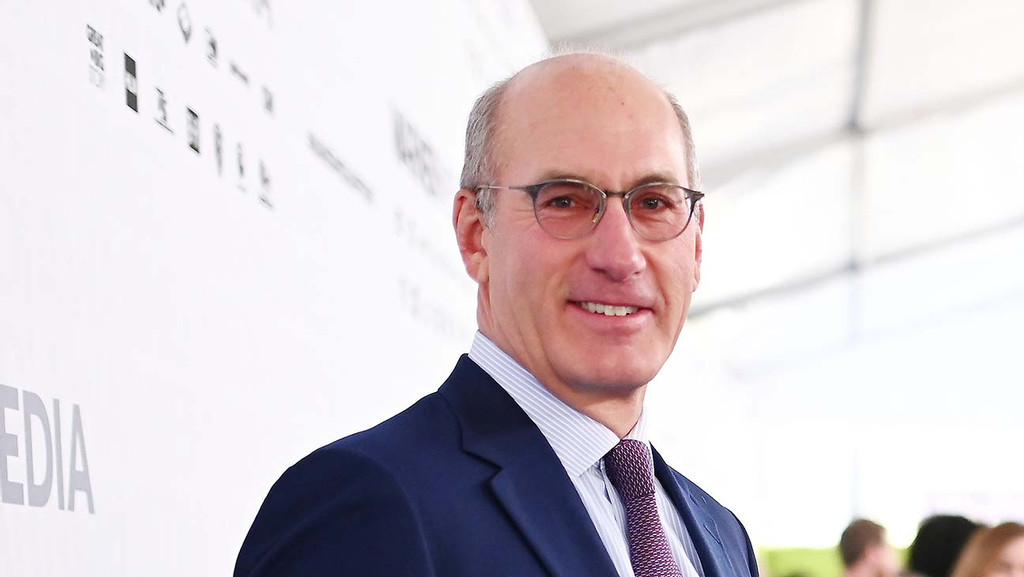 AT&T will receive $7.8 billion in the deal, which it will use to pay down its mounting debt load.

Telecom giant AT&T, led by CEO John Stankey, has struck a deal to sell a minority stake in its satellite TV unit DirecTV, AT&T TV and its U-Verse business to private equity firm TPG.  The companies will form a new venture, to be called DirecTV, that will own and operate the pay video services.

The deal values the unit at $16.25 billion. AT&T will own 70 percent and TPG will own 30 percent of the new DirecTV, which will include all three of those businesses. AT&T will receive $7.8 billion from the new venture after the spinoff is complete, including the assumption of $200 million in debt.

AT&T had in 2014 agreed to acquire DirecTV for $48.5 billion, or more than $67 billion including debt, and closed the deal in 2015. "We certainly didn't expect this outcome when we closed the DirecTV acquisition in 2015," AT&T CEO John Stankey said on a call to discuss the deal Thursday.

AT&T is understood to have focused on a divestiture of its stake to private equity groups to avoid regulatory concerns. By keeping a majority stake, DirecTV can still leverage its distribution reach. In making the announcement, AT&T said that the new DirecTV "will have a commercial agreement with AT&T to continue to offer bundled pay-TV service for AT&T’s wireless and internet customers. Additionally, AT&T and New DIRECTV will have commercial agreements in place that will give New DIRECTV video subscribers continued access to HBO Max."

John Flynn, a principal at TPG, said in a statement that the new DirecTV intends to leverage its existing video business and to grow its streaming TV bundle business. The companies expect the deal to close in the second half of 2021, with substantially all employees from AT&T's video business moving to the new venture,

AT&T, at times under pressure from activist shareholders, previously also considered a DirecTV spin-off or merger with rival Dish Network, with observers traditionally saying that such a combination could run into antitrust concerns. Dish chairman Charlie Ergen has more recently said though that a combination of the satellite giants may be "inevitable" amid increased competition.

On the call Thursday, Stankey hinted that the new company would consider a Dish merger, saying that the telecom giant and TPG "will be diligent about exploring second options" after the deal closes.

AT&T has been looking at the sale of additional non-core assets to reduce its debt load, which stood at $147.5 billion as of the end of 2020.

Indeed, the company said Thursday that it would use the cash from the video business sale to reduce its debt load, which is only set to grow after the company committed to spending more than $23 billion in new 5G spectrum in the latest FCC auction.

"As the DirecTV valuation is low, the transaction is moderately credit positive for AT&T only because we expect that it will provide AT&T with about $7.8 billion of proceeds, which we expect will be used to help offset the company's C-band auction cost obligation, which as a result, should quicken AT&T's leverage reduction," wrote Moody's analyst Neil Begley in a note Thursday.

“This agreement aligns with our investment and operational focus on connectivity and content, and the strategic businesses that are key to growing our customer relationships across 5G wireless, fiber and HBO Max. And it supports our deliberate capital allocation commitment to invest in growth areas, sustain the dividend at current levels, focus on debt reduction and restructure or monetize non-core assets,” said AT&T CEO John Stankey in announcing the deal.

Stankey added: “As the pay-TV industry continues to evolve, forming a new entity with TPG to operate the U.S. video business separately provides the flexibility and dedicated management focus needed to continue meeting the needs of a high-quality customer base and managing the business for profitability. TPG is the right partner for this transaction and creating a new entity is the right way to structure and manage the video business for optimum value creation.”

AT&T in October closed the $1.1. billion sale of its majority stake in Central European Media Enterprises, which operates networks in Bulgaria, Croatia, the Czech Republic, Romania, the Slovak Republic and Slovenia. AT&T also struck a December deal to sell anime outfit Crunchyroll to Sony. But it is believed to have abandoned a previously eyed potential sale of WarnerMedia's video gaming unit Warner Bros. Interactive Entertainment, which owns and develops the Mortal Kombat fighting franchise, as well as games based on intellectual property owned by the Hollywood giant.

AT&T CFO John Stephens signaled in September that the telecom giant wouldn't sell advertising technology unit Xandr, saying "advertising continues being an important part of our business, ... and that is not going to change," including making ads more efficient with data for clients and AT&T itself.

Wall Street analysts have been divided about a potential DirecTV deal. Bernstein analyst Peter Supino this fall argued in a report that a sale of the business "would improve AT&T's growth while straining its dividend payout ratio."

However, MoffettNathanson analyst Craig Moffett in a fall report said: "To be sure, no one could argue that AT&T wouldn’t be better off without the albatross that is DirecTV. But we’ve been skeptics about the feasibility of a deal … and we still are." But he called reaching agreement on a price tag as the key challenge.

"The problem is valuation," he wrote. "DirecTV’s subscriber base is declining at the astounding rate of 18 percent year-over-year. And earnings before interest, taxes, depreciation and amortization (EBITDA) is, similarly, falling in the high teens as of last quarter. ... Even merged with Dish, pro forma subscriber losses for the two combined would be running at 15 percent per year." The analyst concluded that "it’s all but impossible to lever a business shrinking that quickly," while an exit from the investment via an IPO or sale to someone else down the road can't be ensured.

"The only way for a potential buyer to meet a reasonable return hurdle in that scenario would be to get in at a very low entry multiple," concluded Moffett. "That leaves a rather small needle for AT&T to thread."

Activist investor Elliott Management criticized AT&T management in 2019 for the timing of its DirecTV takeover. "The pay TV ecosystem has been under immense pressure since the deal closed," it said. "In fact, trends are continuing to erode, with AT&T’s premium TV subscribers in rapid decline as the industry, particularly satellite, struggles mightily. Unfortunately, it has become clear that AT&T acquired DirecTV at the absolute peak of the linear TV market."