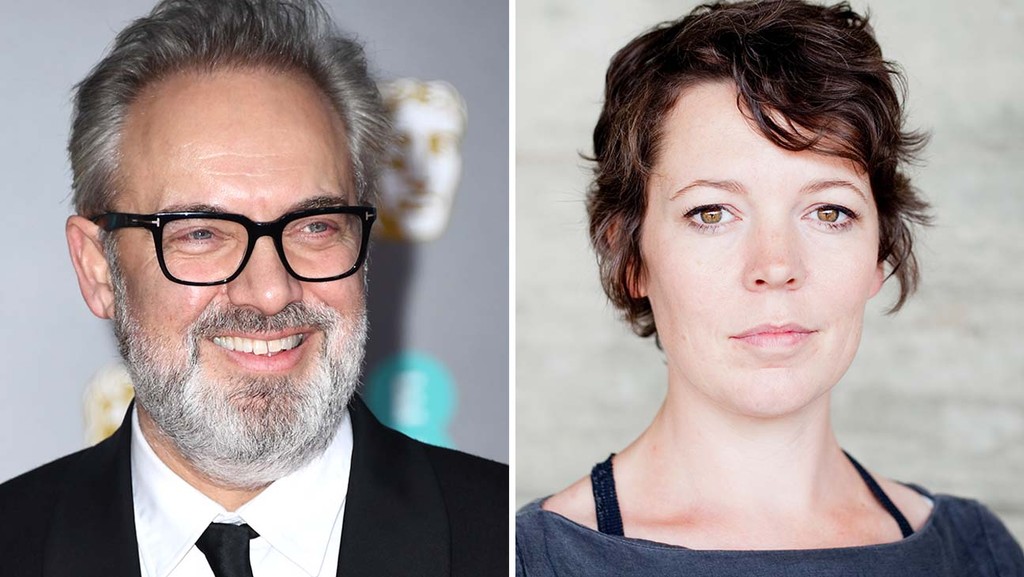 Mendes wrote the original script, marking his first solo outing as a screenwriter.

Sam Mendes has found his follow-up to his Oscar-winning drama, 1917, teaming up with Olivia Colman and Searchlight for a 1980s-set love story.

Mendes will direct Empire of Light, which he also wrote, with Colman set to star in the drama.

The feature project is already on the runway, with Mendes once again working with Roger Deakins, his cinematographer on 1917, Skyfall and Revolutionary Road.  A fall 2022 release is being eyed.

Details are being kept in the dark but Light is described as a love story, “set in and around a beautiful old cinema, on the South Coast of England in the 1980s,” according to Searchlight, which made the announcement Tuesday.

The script is Mendes’ first solo outing as a screenwriter (he previously co-wrote 1917 with Krysty Wilson-Cairns). The filmmaker is also producing Light with partner Pippa Harris via the duo’s Neal Street Productions.

Colman is currently nominated for an Oscar in the best category for her work in The Father. The role has already garnered her nominations for a BAFTA, Golden Globe, SAG, and Critics Choice Award. her work in Yorgos Lanthimos' The Favourite earned her a best supporting oscar and she earned rave reviews for her performance as Queen Elizabeth II in seasons 3 and 4 of The Crown.

Mendes, who got his start as a theatre director, recently returned to that world with The Lehman Trilogy and The Ferryman. The latter earned him an Olivier Award for best director for the West End production while the Broadway iteration snagged him a Tony Award.