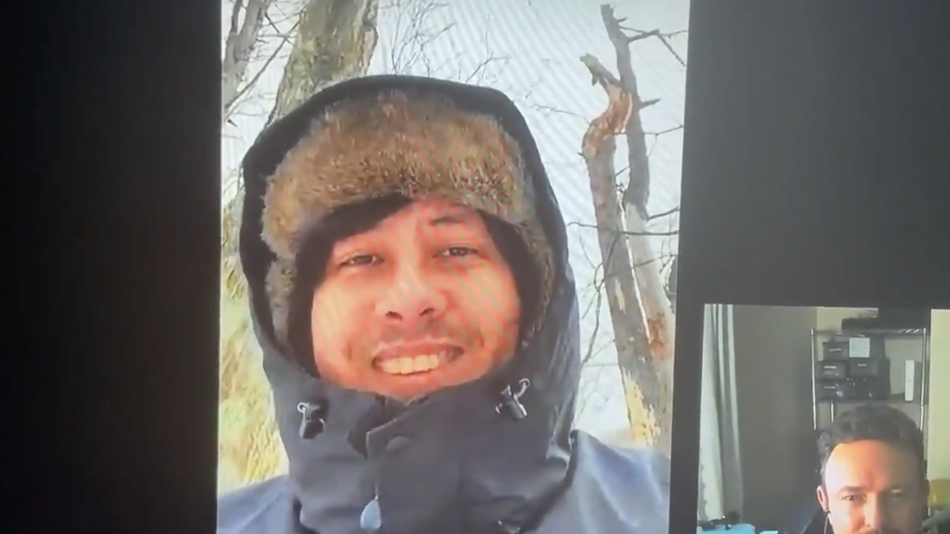 QAnon is both the most bonkers and unfounded conspiracy theory in the world. Yet for years it has been perhaps the most powerful.

Q believers have ascended to CongressRepublicanism and Q are so intwined their differences are essentially indistinguishable.

The identity of Q — whom believers falsely think is a high-level military or government official who is bringing down a cabal of Satan-worshipping Democratic elites — was all but revealed in a HBO documentary that aired on SundayThe end to the 6-part Q: Into the Storm was so anticlimactic it bordered on absurd.

Ron Watkins, who owns and runs 8kun (formerly 8chan), basically admitted he posted as Q in the finale of the documentary. It appeared to be an accident, or a winking "accident" to get credit.  Read more...