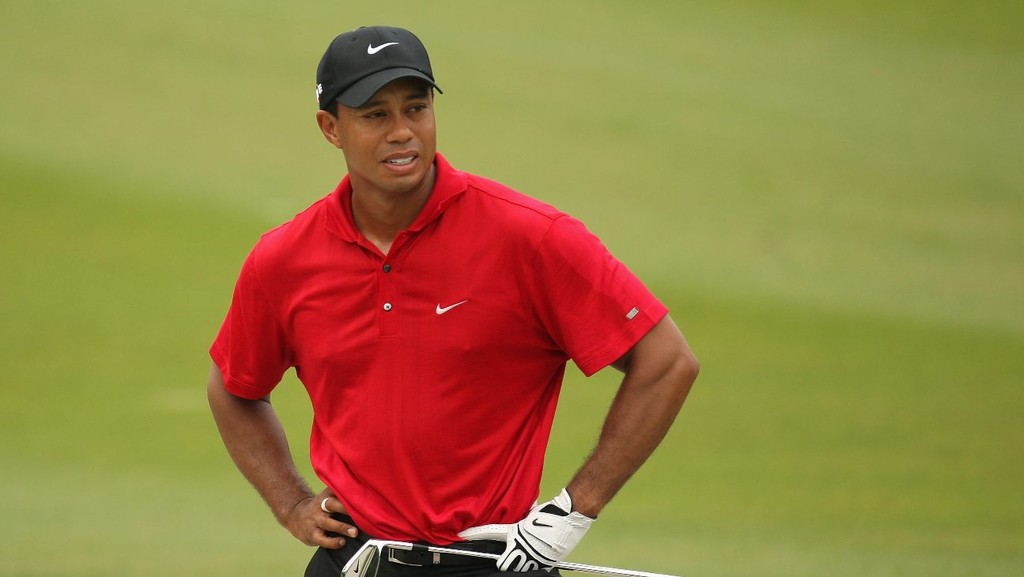 Sheriff Alex Villanueva responded to criticism that the professional golfer may have been given special treatment.

The Los Angeles County Sheriff's Department on Wednesday released the findings of the Tiger Woods crash, which took place in February. Previously, it was unclear if the findings would be made public as Woods had to give his permission. It appears he did.

“Unsafe speed for road conditions” caused the crash that severely injured the 45-year-old Woods on Feb. 23 in Rancho Palos Verdes, Sheriff Alex Villanueva told reporters. Woods was driving 84 to 87 mph on a downhill stretch of road where the posted limit was 45 mph, Villanueva detailed.

The sheriff also responded to criticism that Woods may have been given special treatment since the incident was quickly dismissed a purely an accident, stressing that Woods had no signs of impairment.

"Without signs of impairment, we cannot execute a search warrant," Villanueva said of Woods' blood not being tested for drugs or alcohol. "That is not preferential treatment."

Woods told authorities in the hospital that he had not been drinking nor had he taken any medication, officials said, and his phone was not checked for texting. The pro golfer reportedly has no memory of the crash.

Woods was not cited for the crash as there were no witnesses for a minor traffic citation.

Woods is recovering from his injuries in his residential state of Florida.