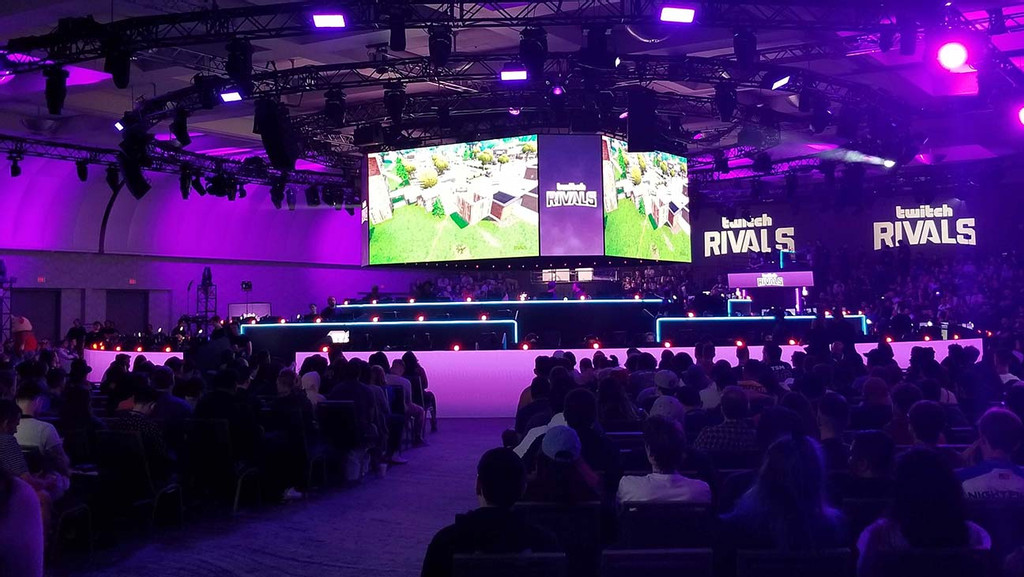 For actions that occur entirely off the platform, the company will now enforce "against serious offenses that pose a substantial safety risk to the Twitch community."

Twitch on Wednesday outlined a policy to address "severe misconduct" that happens off-service, but still impacts the community of gamers and streamers.

"Our current guidelines state that in some serious cases where there is available, verifiable evidence, we may take action against users for hateful conduct or harassment that occurs off Twitch services — meaning on social media, other online services, or even offline — when directed at members of the Twitch community," wrote the Amazon-owned company in a blog post.

In expanding this approach, Twitch "will now enforce against serious offenses that pose a substantial safety risk to the Twitch community, even if these actions occur entirely off Twitch."

Examples of these include "behaviors [that] represent some of the most egregious types of physical and psychological harm," noted the blog post, such as deadly violence and violent extremism, terrorist activities or recruiting, explicit and credible threats of mass violence, leadership or membership in a hate group, carrying out or acting as an accomplice to non-consensual sexual activities and/or sexual assault, sexual exploitation of children, and actions that would compromise the physical safety of the Twitch community.

When someone is harassed on the platform as well as off, Twitch will "take into account verifiable, off-service behaviors or statements" that relate to an incident that took place on the service.

"While this policy is new, we have taken action historically against serious, clear misconduct that took place off service, but until now, we didn’t have an approach that scaled," wrote the company in its blog. "These investigations are vastly more complex and can take significant time and resources to resolve. We have access to the relevant data about activity that occurs on the Twitch service, which enables us to investigate reports and enforce our policies. For behaviors that take place off Twitch, we must rely more heavily on law enforcement and other services to share relevant evidence before we can move forward."

In order to effectively carry out the policy, Twitch will be employing a third-party law firm to support its internal team with investigations. Additionally, a dedicated email address has been created for anyone to report "egregious, off-service misconduct."

Last December, Twitch introduced a new hateful conduct and harassment policy designed to combat toxic behavior, putting specific emphasis on the impact of words and actions, as well as a safety team in place to examine the content of statements and actions to determine if they violate guidelines.

Earlier in 2020, a number of people came forward with stories of mistreatment in the gaming industry, culminating in a "Twitch blackout" in January where many live-streamers chose not to stream on the platform in solidarity with those who raised concerns and accusations.

In November, former Microsoft exec Angela Hession was hired to lead trust and safety at the company, overseeing community policies to make the platform safer and more inclusive.

"Strong communities are built on trust, and we are putting in place a rigorous process to enable us to conduct investigations thoroughly, equitably, and with sensitivity," Twitch wrote in its Wednesday blog post. "We will only take action when there is evidence, which may include links, screenshots, video of off-Twitch behavior, interviews, police filings or interactions, that have been verified by our law enforcement response team or our third party investigators."