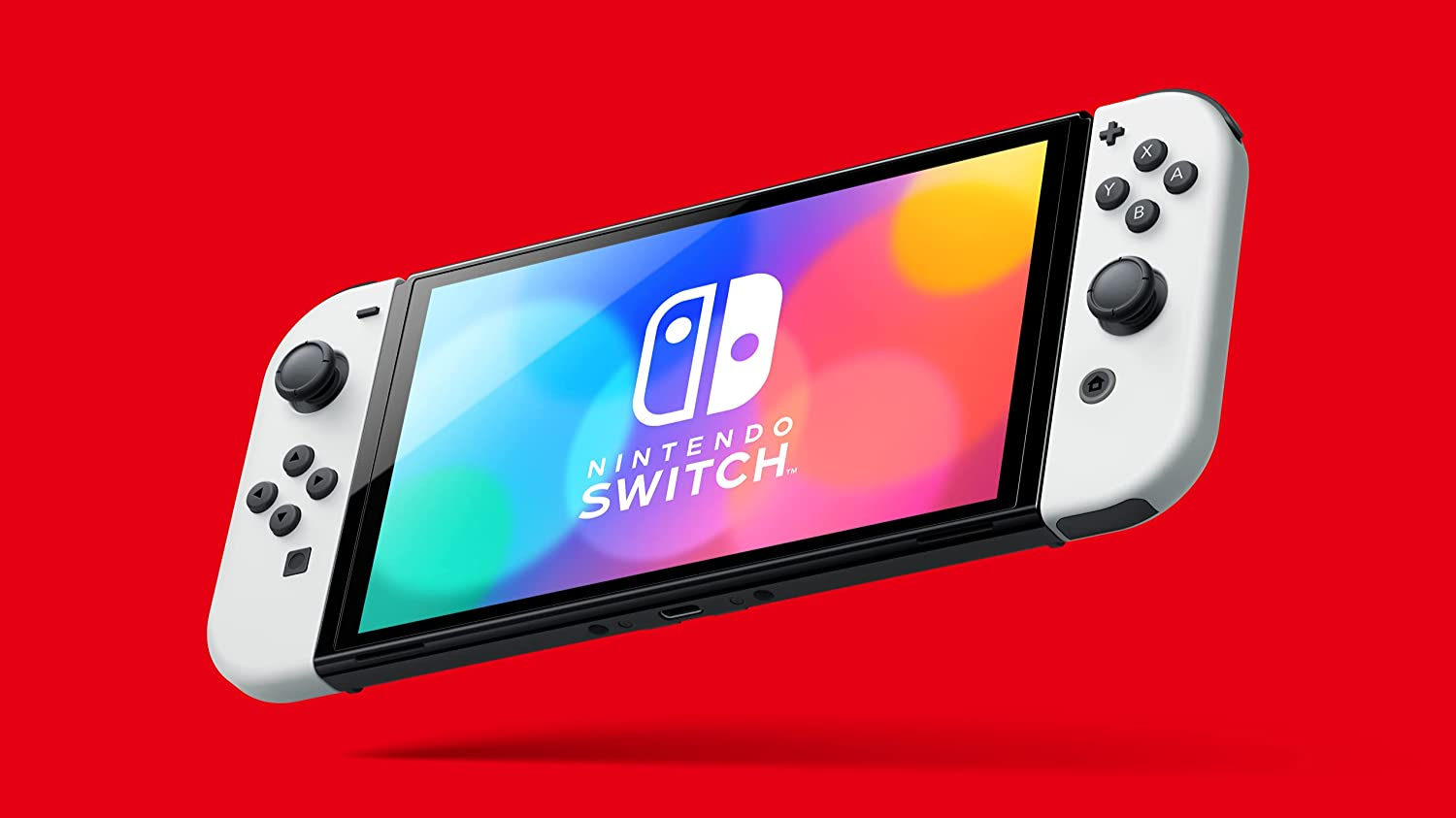 Nintendo Switch System Update 13.0.0 went live on Tuesday, adding various software upgrades to the four-year-old gaming console. However, the change that has earned the most attention by far is the new ability to connect Bluetooth audio devices to your Switch.

"Headphones, earbuds, speakers, and other audio devices that connect with Bluetooth can now be paired with Nintendo Switch family systems for audio output," read Nintendo's patch notes. And the Mushroom Kingdom rejoiced.

There are a few caveats to this new Bluetooth capability. Only two wireless controllers can be used while Bluetooth audio is active, and it can't be used while using local wireless communication (like when playing a LAN game). Only one Bluetooth device can be paired at a time, so you'll still have to share one set of earbuds with your partner when watching each other play.

And unfortunately anyone hoping to coordinate their Splatoon team will have to keep using other methods of communication, as Bluetooth microphones aren't supported.

Still, the ability to use Bluetooth earbuds with the Nintendo Switch is a significant utility improvement for solo gamers. This functionality has been so coveted that some users are questioning why it took Nintendo four years to implement it if was a software rather than hardware issue.

To pair a Bluetooth device to your Nintendo Switch, simply update your console to the latest version, navigate to "System Settings", and scroll to "Bluetooth Audio," and select "Pair." (Make sure your Bluetooth device is on and in pairing mode.) Then just select your device, and you're ready to take on Rainbow Road without distracting everyone around you.

SEE ALSO: 7 'Zelda: Breath of the Wild' tips the game won't tell you about

Bluetooth capability isn't the only update that arrived in this latest Switch update. Other changes listed in Nintendo's patch notes include an alteration to how control stick calibration is started, and a new setting allowing the Switch to stay connected to the internet while in Sleep Mode. Nintendo has also enabled software updates to Switch docks that have a LAN port, and will now let users check whether they're on a 2.4 GHz or 5 GHz internet connection under their "Connection Status."

But really, the true star of this update is the the ability to sit up late playing Breath of the Wild while your partner sleeps beside you.