'No one wants to work': Florida restaurant shuts location after workforce dwindles to 4 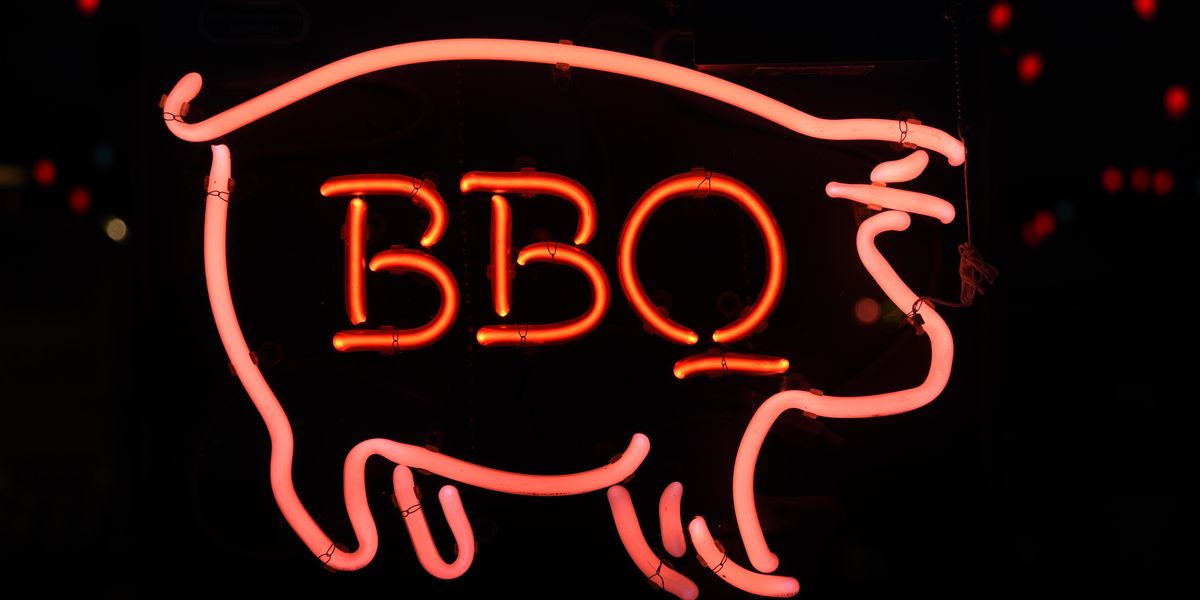 A long-standing Florida BBQ restaurant is closing its doors after the labor shortage left the business with just four workers.

The owner of the Orlando-area restaurant, Bubbalou's Bodacious Bar-B-Que, said that "no one wants to work."

According to a Friday report from Insider, owner Boo McKinnon said that the Winter Park restaurant had already cut its hours before deciding to shut down.

The restaurant, which has three other locations in the Orlando area, closed its doors earlier in September.

Of the closure, McKinnon said, "After 35 amazing years, we have locked the doors on Bubbalou's Winter Park for the final time. Through those years, I have made friendships with clients that are irreplaceable. I learned more about life, tolerance, grace, dignity (and sometimes the lack thereof), and compassion in our little Lee Road Bar-B-Que shanty than you could ever imagine."

"Having spent over half my life based out of that location, I literally 'grew up' there," McKinnon added. "When we began this venture in 1986, I was still in my 20's. I was self serving, arrogant, and had a huge sense of entitlement. Let me tell you how quickly the restaurant business cured those ideals!?!? I am heartbroken, yet relieved. I am sad, but excited to grow other locations into even stronger entities."

McKinnon continued, pointing the finger at the COVID-19 pandemic.

"Damn this pandemic and the situation we were put in," the post continued. "Business has been off considerably, but the hardest part being the inability to find staff to hire. Despite paying more than any restaurant I am aware of, no one wants to work. We closed our Winter Park store with a whopping four employees. We were closed two whole days per week as well as two half days. It wasn't by design, it was simply due to the fact we have no staff and can't find any."

"Yes," the owner continued, "damn you pandemic and the political machine for making more appealing to not work than to be an active part of the workforce in our country. It's pathetic. And it has disastrous results.Thanks to a devoted few Team members, Bubbalou's is still three locations strong. Our Winter Park Team is moving to our Apopka location. Come see us in Apopka for that same degree of Bodacious Bar-B- Que, and an adult beverage in our Lucky Pig Lounge. We aren't leaving, we are just moving…see ya Winter Park!"

McKinnon told WKMG-TV that she opted to close the restaurant after the workforce dwindled to the point where conditions were unsustainable — and that she couldn't even get people to apply for a job.

"The Winter Park location was closed because we absolutely could not find help," she told the station in a statement on the closure. "We cannot even get people to come in and apply. It is just the most amazingly sad thing ever."