The EU wants every phone manufacturer to have the same charging port, including Apple 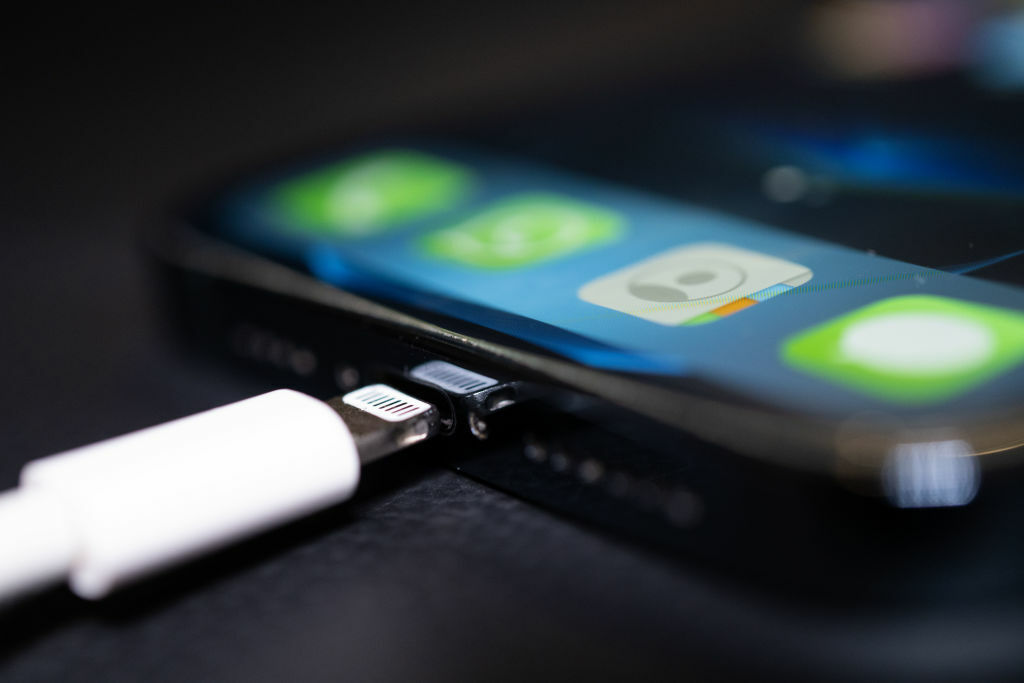 The European Commission wants one charging port to rule all smartphones – and it's not Apple's Lightning port.

On Thursday, the EC filed a proposal that would force all manufacturers to use USB-C as the charging port for smartphones, tablets, cameras, headphones, portable speakers, and handheld videogame consoles, Reuters reported. Under the terms of the proposal, all chargers would be sold separately.

The EU thinks the move would have big environmental benefits, and that it will result in €250 million ($293 million) in annual savings for users across the EU.

“European consumers were frustrated long enough about incompatible chargers piling up in their drawers. We gave industry plenty of time to come up with their own solutions, now time is ripe for legislative action for a common charger,” Margrethe Vestager, Executive Vice-President for a Europe fit for the Digital Age, said in a statement.

SEE ALSO: How to FaceTime friends without iPhones

The proposal isn't a big deal for most manufacturers, which have largely switched to USB-C anyways, but it is for Apple, whose iPhones still have the company's proprietary Lightning port. In recent years, Apple has been moving towards USB-C on other devices – most recently the iPad mini – but its most important product, the iPhone, hasn't followed suit.

Needless to say, the company isn't too happy about the news. "We remain concerned that strict regulation mandating just one type of connector stifles innovation rather than encouraging it, which in turn will harm consumers in Europe and around the world," Apple said in a statement.

Should the proposal be turned into law by the European Parliament – which is expected to happen in 2022 – companies would have a 24-month transition period to comply.