Despite uproar over CRT, transgender policies, Loudoun County pushes ahead with yet another progressive initiative — reparations 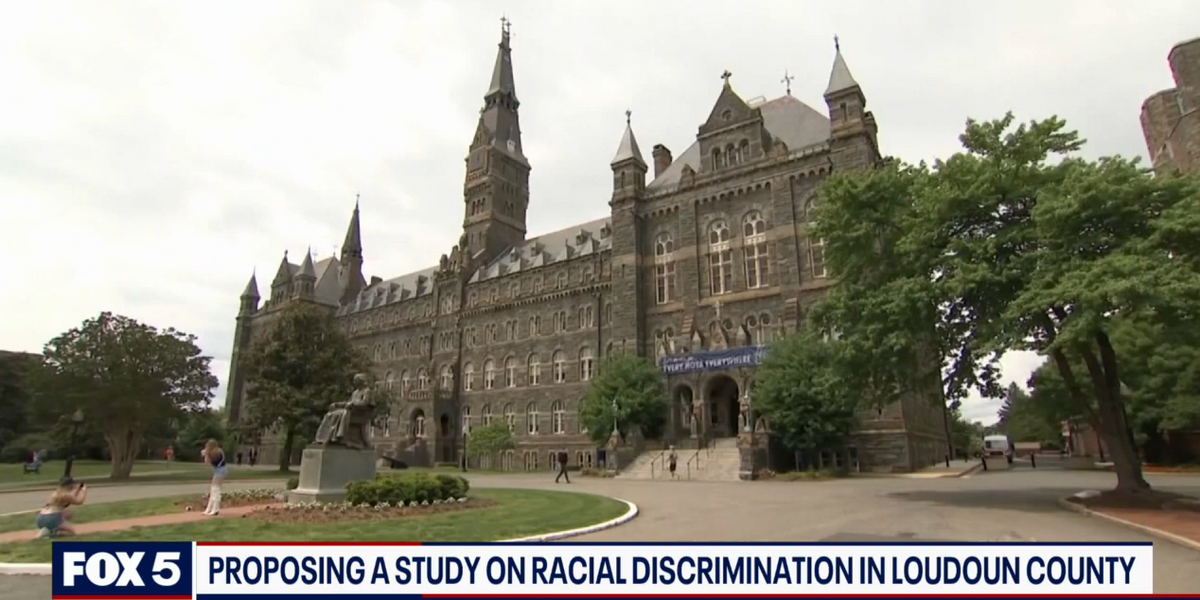 It seems that one woke and wealthy county near the nation's capital is addicted to controversy.

Over the last several months, chaos and uproar over have marked school board meetings and other public forum events in Loudoun County, Virginia, as officials have pushed critical race theory and transgender-affirming policies on residents.

Yet despite the intense backlash, county administrators are now resolved to move forward with another controversial progressive initiative — reparations.

The local news outlet noted that the decision followed a joint apology from both committees issued last year for their role in "operating segregated schools, resisting integration and the persistent educational inequities that resulted from these actions," which date back almost a century.

Speaking with WTTG-TV ahead of the vote, County Supervisor Juli Briskman dismissed the initiative's connection to the anti-CRT movement and deemed it necessary to alleviate the harm the county and school board has caused the black community.

"The anti-CRT movement is much more about 'today' and what we're teaching today. And my Board member initiative is looking back at potential harm that was because we operated segregated schools illegally against the ruling of Brown vs. the Board of Education," Briskman said.

The supervisor was reportedly referring to Loudoun County's efforts to continue segregating schools until 1968 — 14 years after the Supreme Court's landmark Brown v. Board of Education ruling.

The Daily Mail reported that "in 1956, Loudoun County supported a Constitutional amendment to direct funds towards paying for white children to attend private schools so they could avoid attending segregated schools."

"The efforts to undermine the education of students of color were intentional and deliberate," Briskman later argued. "[The] residual impact of racist policies like school segregation and massive resistance created deep and lasting disparities in the black community and potentially inhibited the ability of black Loudouners to achieve the same degree of academic, economic, and social success as their white counterparts."

She also claimed that the opponents to the county's progressive initiatives — not county officials — are the ones making things political.

"I would just encourage our joint commission or whatever committee to come out of this to just ignore the outside noise because what's happening in Fairfax and us, has little to do with us and in many ways has to do with 'message testing' for the 2022 elections and beyond," she argued.