Finn Wolfhard tells a story about breaking his foot, and you won't be able to tell if it's real or a lie 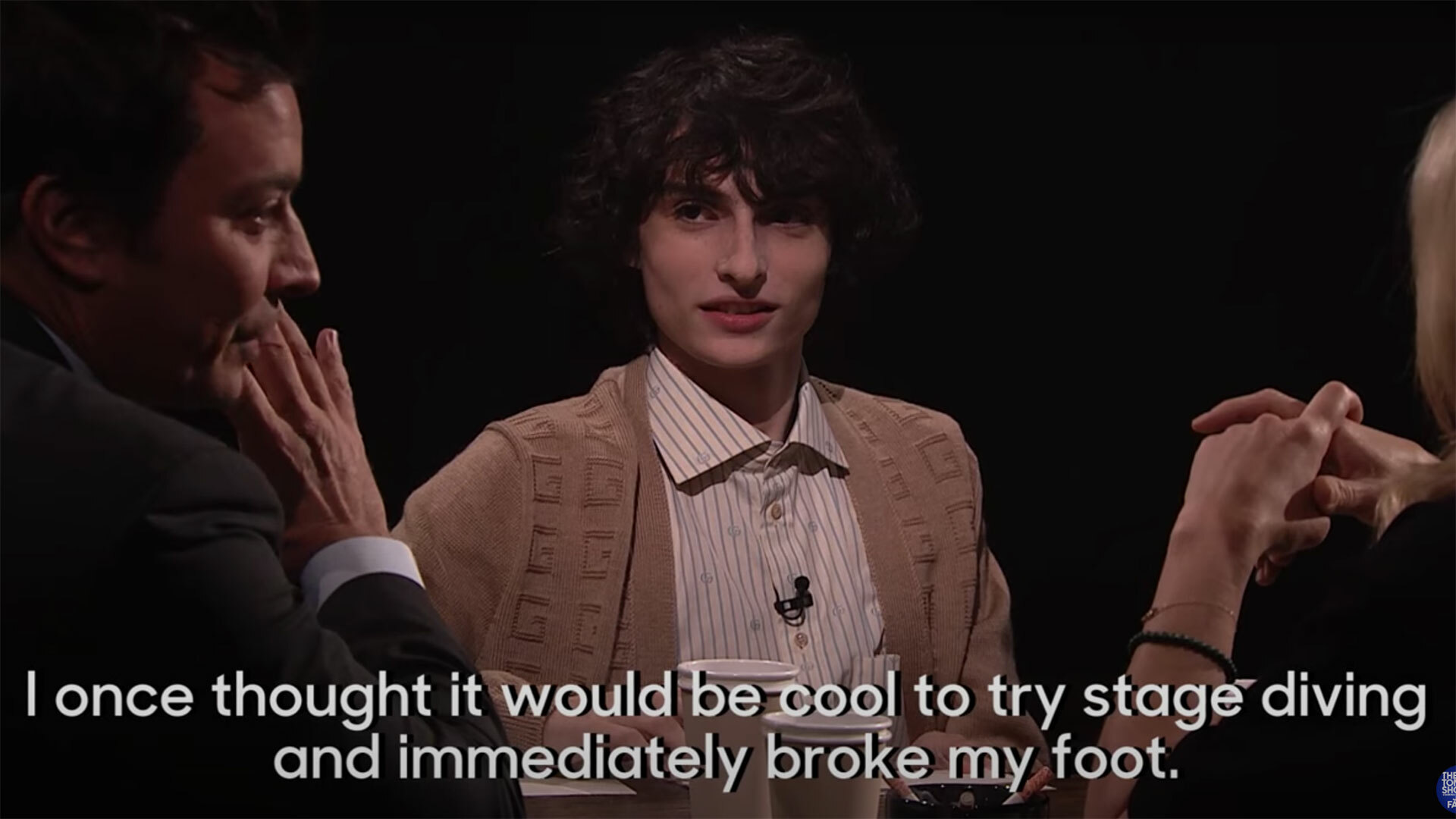 It shouldn't really be a surprise that actors are good at games of deception.

In the video above, Stranger Things star Finn Wolfhard faces off against Jimmy Fallon and Chelsea Handler in a game of "True Confessions", which sees them all taking turns in telling a story that might be real or might be fake. The other two then have to interrogate them and work out whether or not they're telling the truth.

Props to Wolfhard for a) his impressively cool levels of confidence, and b) fooling both Fallon and Handler with complete and total ease.