U.S. says it killed a senior al-Qaeda leader in drone strike, no signs of civilian casualties 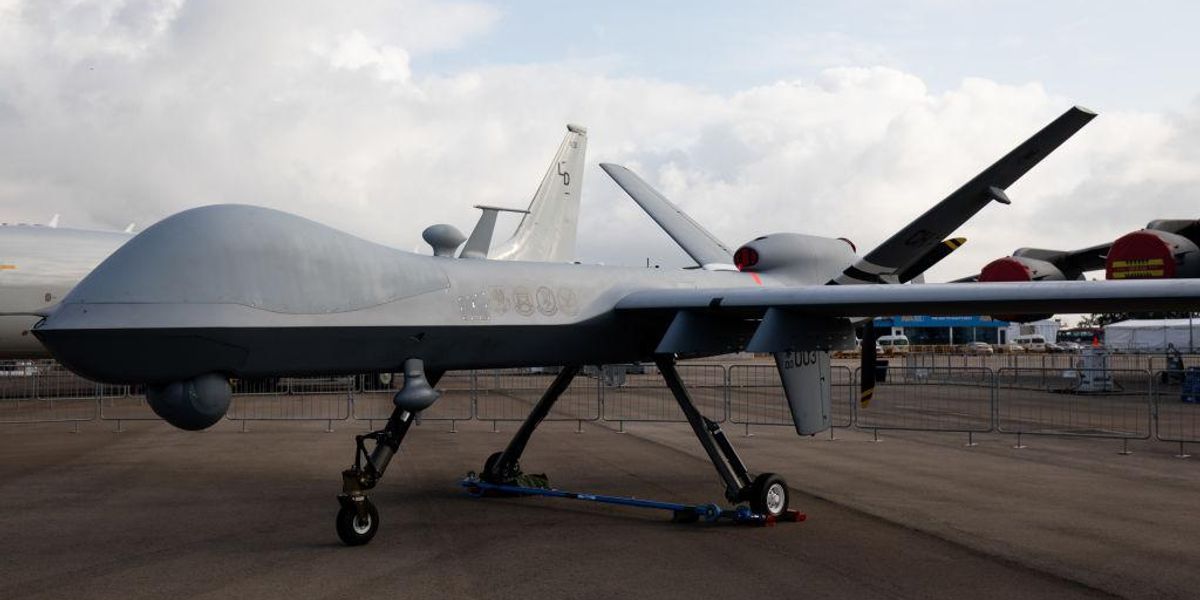 A U.S. airstrike executed in Syria resulted in the death of senior al-Qaeda leader Abdul Hamid al-Matar, according to a statement from U.S. Central Command Spokesperson Army Maj. John Rigsbee.

The statement noted that there were no signs of civilian casualties as a consequence of the attack, which was carried out with an MQ-9 aircraft on Friday.

"Al-Qaeda continues to present a threat to America and our allies. Al-Qaeda uses Syria as a safe haven to rebuild, coordinate with external affiliates, and plan external operations. Al-Qaeda also uses Syria as a base for threats reaching into Syria, Iraq and beyond. The removal of this al-Qaeda senior leader will disrupt the terrorist organization's ability to further plot and carry out global attacks threatening U.S. citizens, our partners, and innocent civilians," the statement said.

"The U.S. will continue to target members of al-Qaeda and other terrorist organizations who intend to harm the U.S. homeland," the statement concluded.

Earlier this year the U.S. conducted a drone strike on Aug. 29 that killed 10 civilians, many of them children.

Commander of U.S. Central Command Gen. Kenneth F. McKenzie, Jr. said in September that he had become "convinced that as many as 10 civilians including up to seven children, were tragically killed in that strike. Moreover, we now assess that it is unlikely that the vehicle and those who died were associated with ISIS-K or were a direct threat to U.S. forces," he said.

That strike occurred days after a terrorist attack at the Hamid Karzai International Airport in Kabul, Afghanistan killed 13 U.S. service members and many other people.