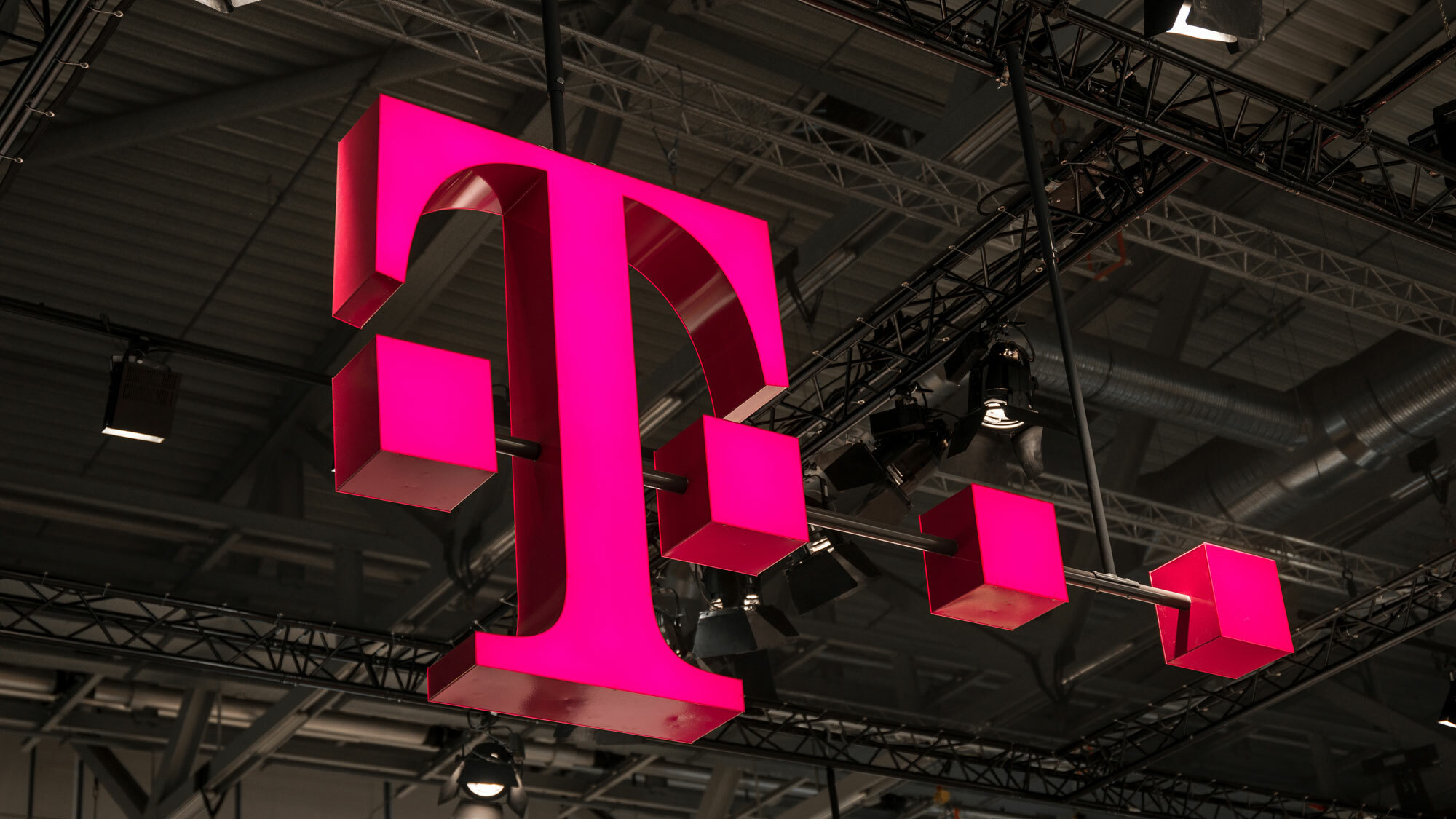 T-Mobile is going to let the ghost of Sprint, which the former company first moved to acquire in 2018, stick around for a few months longer.

The years-long process of merging of the two companies is nearly complete, but one nagging headache remains: Sprint's aging CDMA network, which provides service to 3G customers. Some of those customers are actually on Boost Mobile, a former Sprint subsidiary that was sold to Dish Network as part of the acquisition terms.

T-Mobile had previously set an end-of-2021 deadline for unplugging Sprint's 3G network, but in a statement the company blames unnamed "partners" for delaying the process and forcing a three-month delay. So now the former Sprint CDMA network will close up shop on March 31, 2022 rather than at the start of the new year.

(If you're confused about the distinction between older networks like CDMA, here's a far better explanation than I could possibly offer.)

"Recently it’s become increasingly clear that some of [our] partners haven’t followed through on their responsibility to help their customers through this shift," a T-Mobile statement, shared on Friday, reads. "So, we’re stepping up on their behalf."

It's likely that at least one of the unnamed partners — if there is more than one at all — is Dish. Back in April 2021, the Boost Mobile owner appealed to the Federal Communications Commission for help, noting, in part, "[w]e believe that T-Mobile’s actions raise significant competition and public interest concerns."

As The Verge pointed out, Dish said in the letter that more than half of Boost customers relied on the Sprint 3G network. T-Mobile is supposed to keep providing network services to Boost customers as part of the acquisition deal and related Dish sale, but nothing in the terms puts a specific timeline on maintaining the CDMA network.

In an August response to Dish's FCC complaint, T-Mobile CEO Mike Sievert referred to the whole affair as a "manufactured crisis," adding that Dish should "take real action and get their customers new phones on time, before the network upgrade happens, just as T-Mobile is doing for affected Sprint customers."

The corporate back-and-forth here that seems to skew in T-Mobile's favor is undermined to some extent by a state agency's ruling issued back in August. The California Public Utilities Commission alleged that T-Mobile had made false or misleading statements regarding continued network access for Boost customers as it pursued the merger. In order to avoid hefty fines, the mobile provider would have to "show cause why it should not be sanctioned by the commission."

It's a messy situation that apparently still hasn't been fully resolved. Mashable reached out to Boost Mobile via Dish and we'll update this story when we hear back.