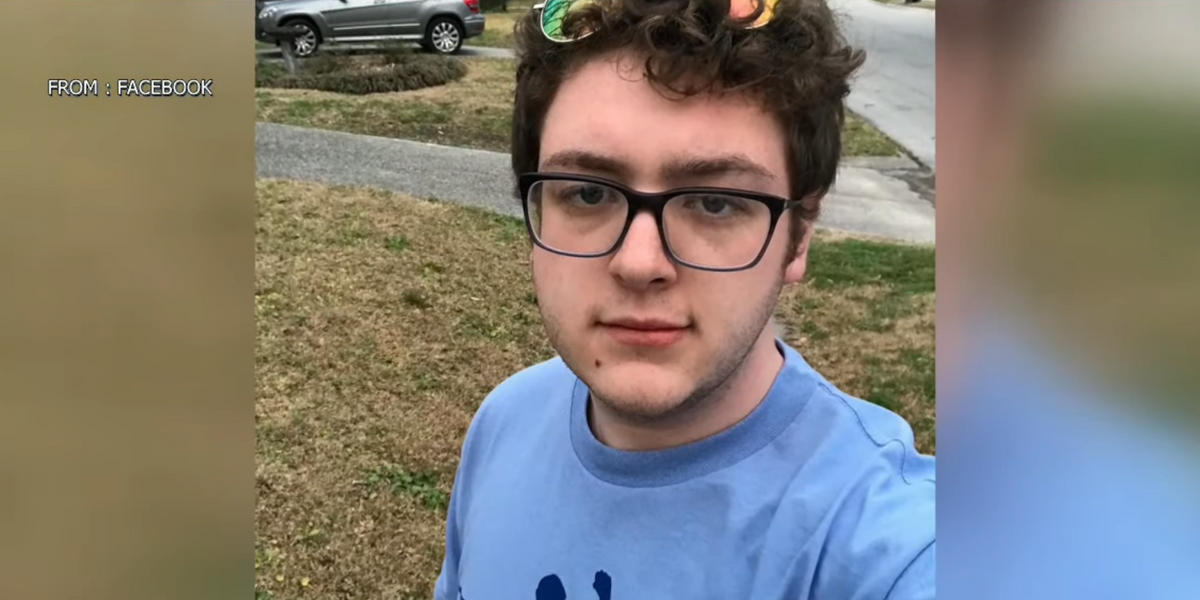 A senior student at Temple University in Philadelphia was murdered in broad daylight by a suspected armed burglar on Sunday as he was unloading his vehicle upon returning from a Thanksgiving break spent with his family.

Samuel Sean Collington (21) was expected to graduate and begin his new life in just a matter of months. But due to the brazen actions of a still-at-large murderer, he'll never get that chance. Now his family and the Temple University community have been left to mourn amid soaring violence in the city.

Collington, who is originally from Delaware County, arrived at his off-campus North Philadelphia apartment Sunday afternoon after spending the holidays with his family. Police said he was unloading his vehicle at approximately 1:30 p.m. when a gunman approached him and shot him at least twice in the chest, according to WPVI-TV.

The incident was reportedly captured on surveillance video, though that video has not been released to the public. Witnesses also said that Collington struggled with the offender briefly before he was shot. He was then taken to Temple University Hospital where he died from his injuries.

Police are still searching for the suspect, whom they believe was attempting to burglarize Collington prior to fatally shooting him.

The tragic killing occurred only feet from the university's campus. In a statement, Temple's executive director for public safety Charlie Leone said, “This is a tragedy in every sense of the word," adding, "Our thoughts are with the victim’s family, friends and the entire Temple community during this tremendously difficult time.”

"Gun violence continues to affect local communities, and especially young lives, across our city and our nation," Leone went on to say. "We fully understand concerns about individual safety, especially at a time when Philadelphia, like so many other U.S. cities, has experienced a sharp increase in violent crime over the past year."

Collington's mother, Molly Collington, said her son was a political science major and history buff who hoped to help people by practicing law or getting into politics. She added that he was an Eagle Scout who loved fishing and enjoying the outdoors.

“My son Sam Collington was and is our hero, and this senseless act crushes us," she added in a statement on Monday, according to KYW-TV. He was kind and accomplished – president of his class, an Eagle Scout, National Honor Society, band, an intern at city hall, among many other things. Sam spent all of his free time raising awareness for the issues that meant the most to him."

His death follows another tragedy that took place earlier this month involving a Temple student. A freshman at the university, Ahmir Jones, was fatally shot while walking downtown with his girlfriend, the Philly Voice reported.