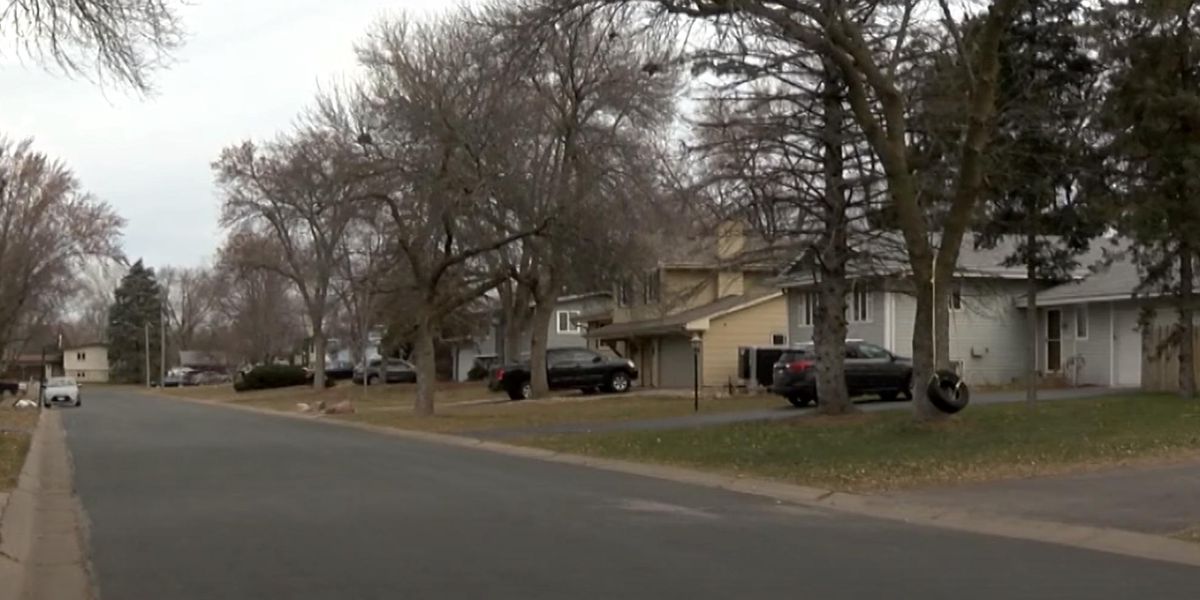 A 13-year-old boy accidentally shot and killed his 5-year-old brother on Thanksgiving while brandishing a weapon on a video for social media, police said.

The Brooklyn Park Police Department (BPPD) said in a statement on Facebook that officers were called to a home in Brooklyn Park, Minnesota, on a call about a 5-year-old who had been shot in the head.

When they arrived just after 10 p.m. first responders provided first aid to the child, but he were pronounced dead soon after.

Investigators said that the child had been shot while filming video for social media in the garage of the home. They said that about 4 to 5 juveniles were involved in the video filming but that they determined a 13-year-old had shot the gun and killed the child, who was his brother.

The juveniles obtained a rifle that was at the home for their video, police said, and there were adults in the house at the time.

That male, whose identity was not released by the police, was taken into custody by the Hennepin County Juvenile Detention Center.

He is expected to face a second degree manslaughter charge.

BPPD Deputy Chief Mark Bruley told WCCO-TV that the incident should be a warning for gun owners with children in the home.

“Lock them up and lock the ammo up separate,” Bruley said. “We as adults, it’s our obligation to make sure they don’t have access to them.”

WCCO reported that the owner of the firearm could also face charges pending the outcome of the investigation.

“This is a very unfortunate accident that requires a very detailed investigation, which is ongoing right now,” Bruley added.

Here's a local news video about the startling incident: