Google Meet will finally stop messing up your hat 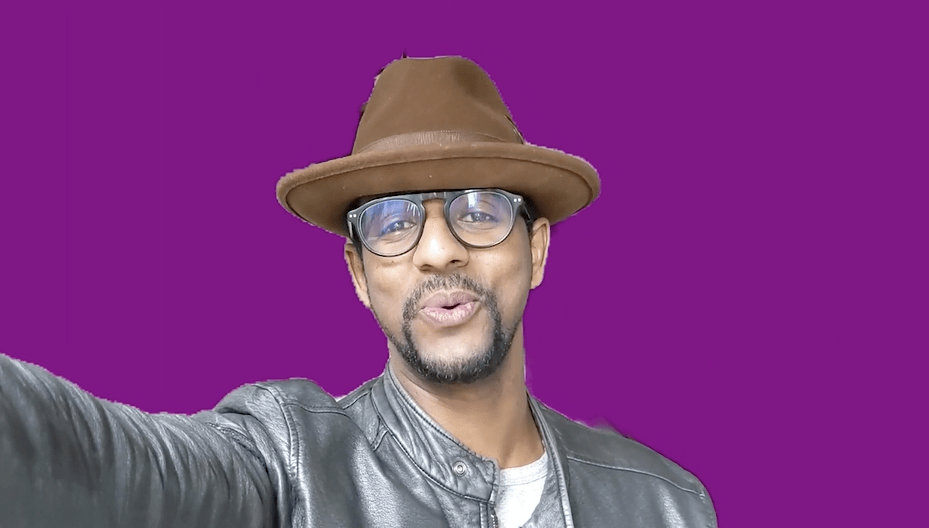 Google is stepping up its background effects in Google Meet.

The company's videoconferencing software has been offering all sorts of effects for a while now, allowing you to blur your background or remove it entirely, adding a virtual background instead. But the way these effects worked left a lot to be desired. OK, I'll be frank, they sucked.

Now, they're getting better. In a blog post Monday, the company said it has improved the background and foreground separation, allowing for more accurate effects such as background blur, background replace, and immersive background and styles.

SEE ALSO: You can now be a cat in Google Meet calls

The company demonstrated these new capabilities in a GIF, below, showing how you can finally attend a Meet call while wearing a hat and not having your virtual background look totally weird.

Via Giphy(opens in a new tab)

Google also said that these effects will now look better on devices that can't handle running real-time video effects. Meet will detect such devices and automatically switch to cloud-based processing of such events. According to Google, this will save both the battery and reduct CPU load on your device.

This feature will initially work only on background blur and light adjustment effects, with additional effects coming in the future.

These features are available for all users now, so wear your best hat for today's Meet meeting.