Wanna play 'Doom'? Do I have the John Deere tractor for you! 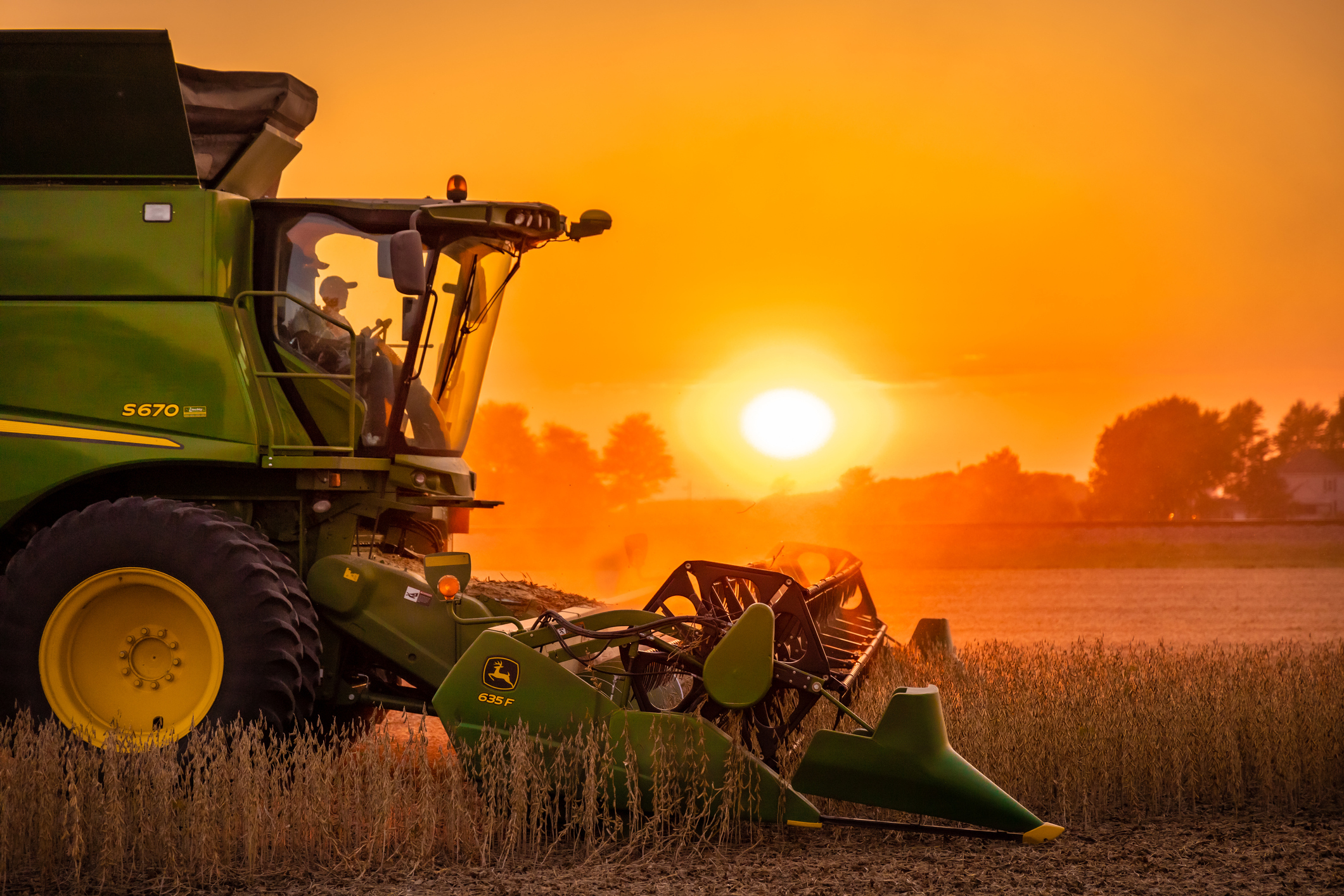 We've put in the work, and now we're reaping the rewards. Doom can run on anything. First a pregnancy test, and now, even a John Deere tractor. The modification also makes a provocative point about right-to-repair laws, but more importantly: It's Doom. On a tractor.

At the Def Con hacking conference in Las Vegas Sick Codes, a security researcher worked with Doom modder Skelegant and got the game to run on a John Deere tractor display, according to The Verge. As you can see, it's a modified version of the pioneering first-person shooter (FPS), designed to be more of a first-person harvester (FPH).

Sick Codes shared a video demonstrating how, with physical access to the tractor's circuit board, they hacked into the expensive piece of farm equipment.

"I launched the attack and two minutes later a terminal pops up," Sick Codes said, according to Hack Read. "I had root access, which is rare in Deere land."

It's obviously neat, but it also shows that there might be some holes in cyber security around farm equipment. Kyle Weins, the co-founder and CEO of an online repair community iFixit, tweeted that this hack is "just the beginning."

As Weins pointed out, John Deere has told regulators time and time again that farmers shouldn't fix their own equipment or access data because, the company says, it violates a two decades-old copyright law. This has fueled the "right to repair" movement, leading the White House to issue an executive order limiting John Deere's ability to restrict independent repairs. According to a report from Wired Sick Codes' hacking could lead to even more changes in the right to repair movement by showing that John Deere has maintained its overprotective and litigious stance on software that has some pretty weak security.

"We want farmers to be able to repair their stuff for when things go wrong, and now that means being able to repair or make decisions about the software in their tractors," Sick Codes told Wired.